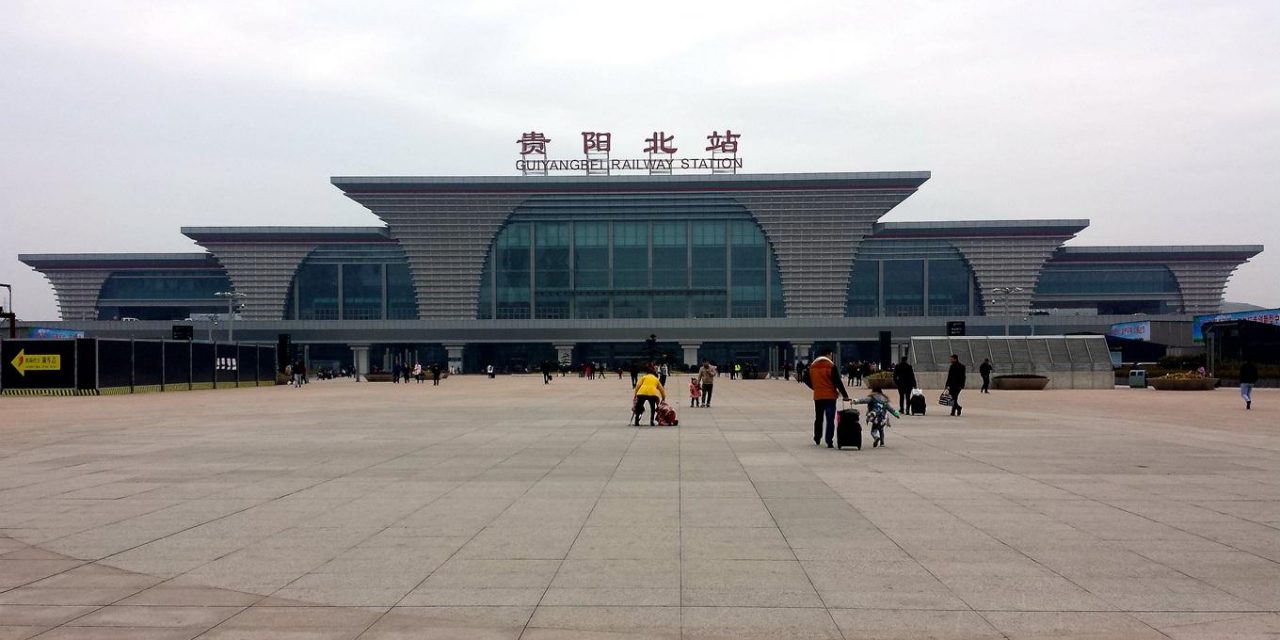 Guiyang North Railway Station, or Guiyang North for short, was pot into service in 2014. It is one of the three main train stations in the city of Guiyang, the other two are Guiyang and Guiyang East Stations. All the bullet trains to and from Guiyang will stop at Guiyang North Station, such high-speed trains from Guiyang to Guangzhou, Beijing, Shanghai, Chengdu and Guilin, etc.

See the popular train travel routes (departing from Guiyang North Railway Station) below to get some travel ideas for planning trips in China:

There are two squares next to the the station: the East Square and West Square. Bus stops can be easily found in the squares.

The under constructed Guiyang Metro Line 1 will pass through Guiyang North Station, and connect to Guiyang Railway Station and the city center.