As a section of Sichuan – Tibet Railway, the Chengdu – Ya'an High-Speed Railway starts from Chengdu West Railway Station and ends at Ya'an Train Station, passing by 11 stations in Suchuan Province. Construction of this Chengdu – Ya'an High-Speed Railway started in December, 2014 and officially opened at the end of 2018, with a design speed of 160 - 200 km/h. The fastest train takes an hour 12 minutes to finish 140 kilometers. 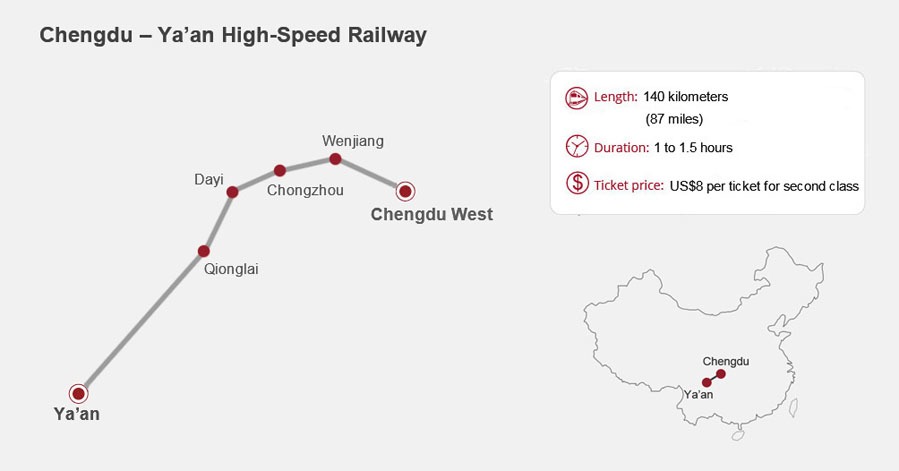 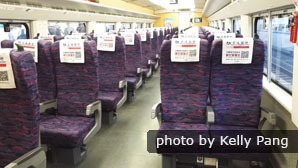 Opened in December, 2018, Chengdu West Railway Station was newly put into service following the operation of the Chengdu – Ya'an Railway, mainly serving trains on the Sichuan – Tibet rail line. It is one of the four terminus of the city of Chengdu. The other three are Chengdu, Chengdu East and Chengdu South railway stations.

Opened in 2018 after two years of construction, Ya'an Railway Station currently serves Chengdu – Ya'an High-Speed Railway. In the future, bullet trains from Ya'an to Tibet will also depart from here.

Ya'an Coach Termnal is located just beside the train station. Coaches to Chongqing, Kunming, Hangzhou, and cities and towns in Sichuan Province, including Mount Emei, Leshani and Kangding, etc. depart from here.

What to See along the Way

The intercity railway from Chengdu to Ya'an, also known as the "Golden Tourist Line", is built along the ancient Tea Horse Road, with numerous historical and cultural relics and magnificent natural scenery along the way. As the train moves forward, the views change from tea gardens to snowy mountains, from metropolis to small ancient towns.

As one of the most important cities in Southwest China, Chengdu has been an political, cultural and military center of Western China since ancient times. It is a renowned tourist city that combines gourmet, biological resources, scenic spots and historical sites, including two world heritage sites. This city also attracts as a habitat for giant pandas.

Wenjiang is one of the administrative districts of Chengdu. The world's largest Teddy Bear Museum is situated at this region. 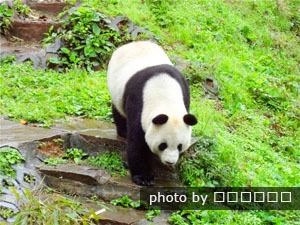 Dayi Country is located in the western part of Chengdu, well-known for its long history and stunning natural scenery. Dayi has a host of Culture and natural attractions. The most famous is Ren'an Ancient Village and Xiling Snow Mountain.

Located in Western Sichuan Province, Ya'an is an ancient city with a history of more than 2,000 years. Bifengxia Panda Center, the base of giant panda breeding and research, is 8 kilometers from the center of Ya'an.

Beijing to Shanghai by Train or Airplane