In addition, there are two pairs of normal-speed overnight trains, with the duration of 18.5 hours. Overnight trains operate at Shanghai South and Shenzhen railway stations, which are different from high-speed trains. Soft sleeper and hard sleeper are available, with the ticket prices of US$99 and US$63 respectively. 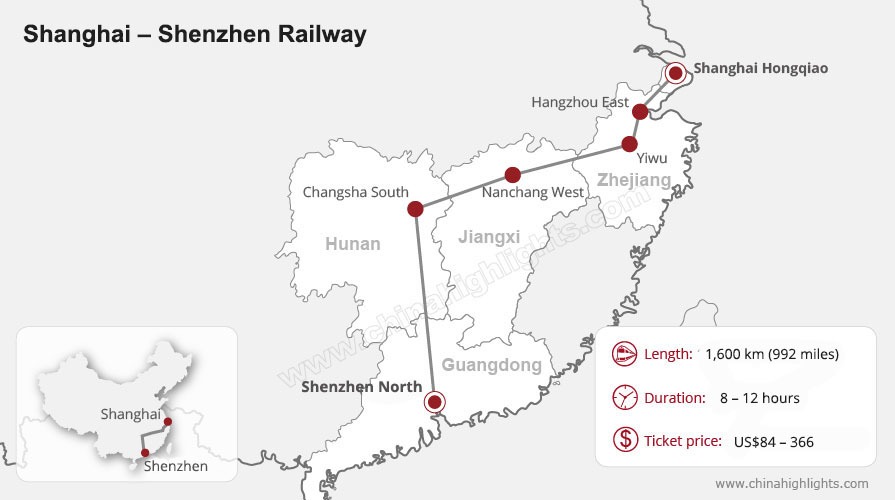 Please note: Business class is only available on trains G99/G100. Other high-speed trains between Shanghai and Shenzhen only have first and second classes available.

“+1” means that the train arrives the next day

Apart from daytime high-speed trains and normal-speed overnight trains, there are also 4 pairs of overnight bullet trains in service between Shanghai and Shenzhen. They depart at night and arrive early in the morning, with less travel time than normal overnight trains. It is a good choice for travelers who want to save a night’s accommodation bill and have more time for sightseeing.

Travel time of overnight bullet trains is 10.5 to 11 hours. They are fast, comfortable; newer and cleaner than normal-speed trains. However, they only operate on Friday, Saturday, Sunday and Monday.

In Shenzhen, they all terminate at Shenzhen North Railway Station.

Shanghai to Shenzhen By Train or Plane? 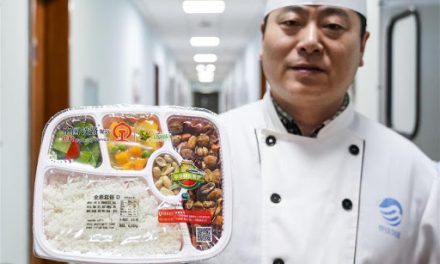