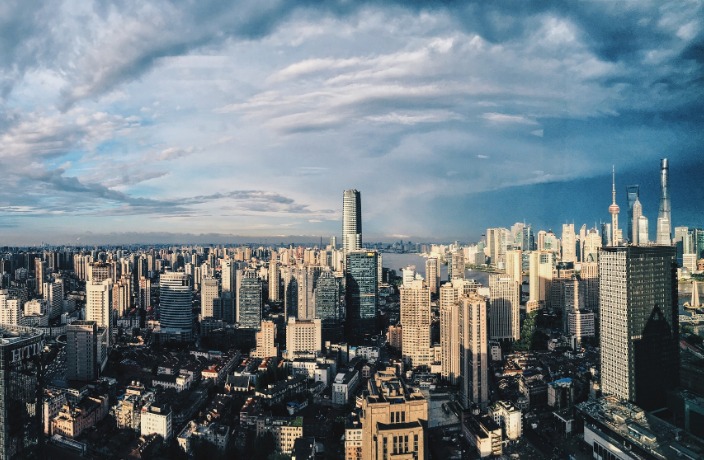 A new survey launched by China’s National Bureau of Statistics, China Post Group and the National Institute of Development at Peking University determined which 10 cities in China were the best places to call home in 2019-2020.

The results were deterermined by three key factors – satisfaction, happiness and safety – as well as 21 secondary factors. The responses were gathered through post and airline services, with 130,000 overall participants.

Let’s see if your city makes the cut! Here are the top 10 cities (in alphabetical order):

From the data collected, people are generally more content when the quality of water and air, security, medical services, education and amount of green spaces are high (big surprise, right?). Interestingly, the survey shows that second- and third-tier cities are starting to surpass first-tier cities in these particular indexes.

However, in terms of medical and elderly services, first-tier cities remain the frontrunner. In terms of education, third-tier cities are demonstrating a rapid increase in satisfaction, while more developed cities have stayed relatively stagnant. In general, people still hold higher expectations for cybersecurity, food safety, inclusiveness and social morals.

First-tier cities like Shanghai and Beijing are well-rounded in most aspects of city living, while other cities – such as Changchun, Shenzhen, Jinan and Xiamen – have a skewed performance, taking the lead in certain areas while lagging behind in others.

The survey on Chinese lifestyle also reveals that for people among the ages 18-35, Hefei, Qingdao, Kunming, Haikou and Xiamen have become the best cities to live. The older generation aged 36-59, however, view Changsha, Changchun, Chongqing, Jinan and Shenzhen as the best places to call home.

Let us know which cities you think are the best to live in the comments below! 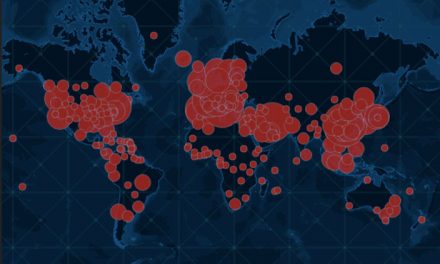 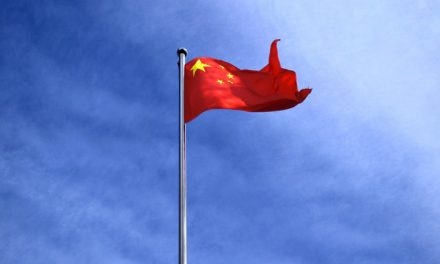 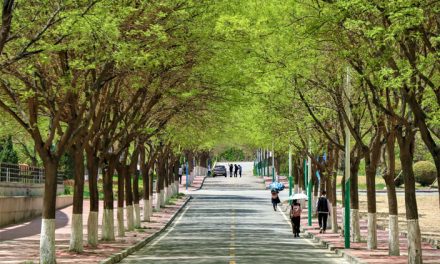 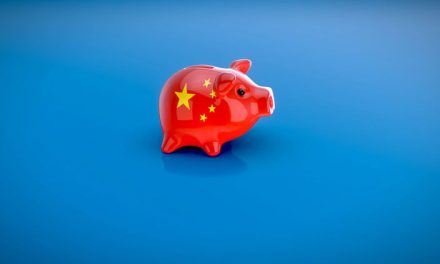