The State of Surfing in Sanya, the Hawaii of China 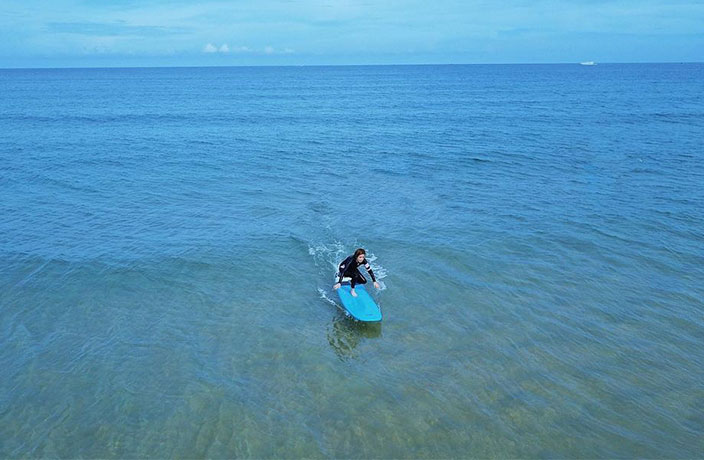 “Surf culture in China is younger and more chill than say some places like France,” Benjamin Bocage tells us over a cup of coffee.

Bocage recently moved to Sanya a few months ago when a friend asked him if he was interested in helping open up a surf club called 無盡之夏SUN·SEA·SURF in Houhai Village. He had worked in the wine business in the city but decided he was ready for a change of pace last year. 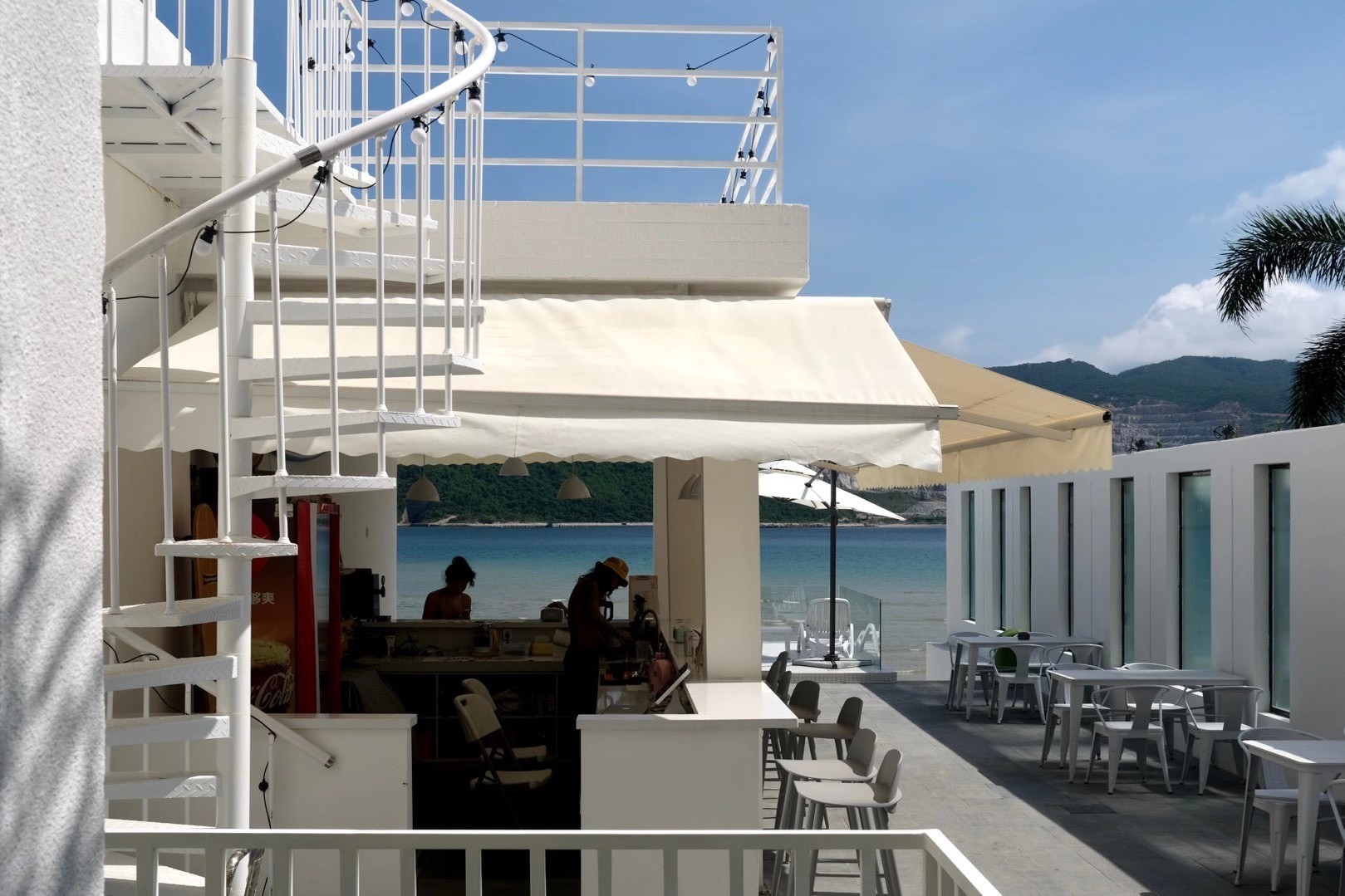 Bocage first visited Hainan in 2013 and discovered Riyue Bay, a popular surfing destination, which is also home to China’s national surfing team. He loved it and ended up going back at least once or twice a year. However, Riyue Bay’s waves are bigger, which makes it a bit harder to teach surfing.

Bocage tells us that most of his students are young Chinese adults and tourists who are beginners. Where he lives, Houhai Village, the beach is perfect for surfing lessons as the water is very shallow and the waves are gentle.

He notes that Houhai Village is reminiscent of Canggu in Bali. It’s a close-knit, relaxed community where you can spot locals in wetsuits walking around the street, enjoying a coffee or just hanging out.

Although China’s central government has favored policies to attract foreign talent and open up Hainan in the next five years, Bocage hasn’t seen many foreigners living in the island province yet. Hainan is also set to become China’s next free trade port which would be the “first of its kind in the country.” 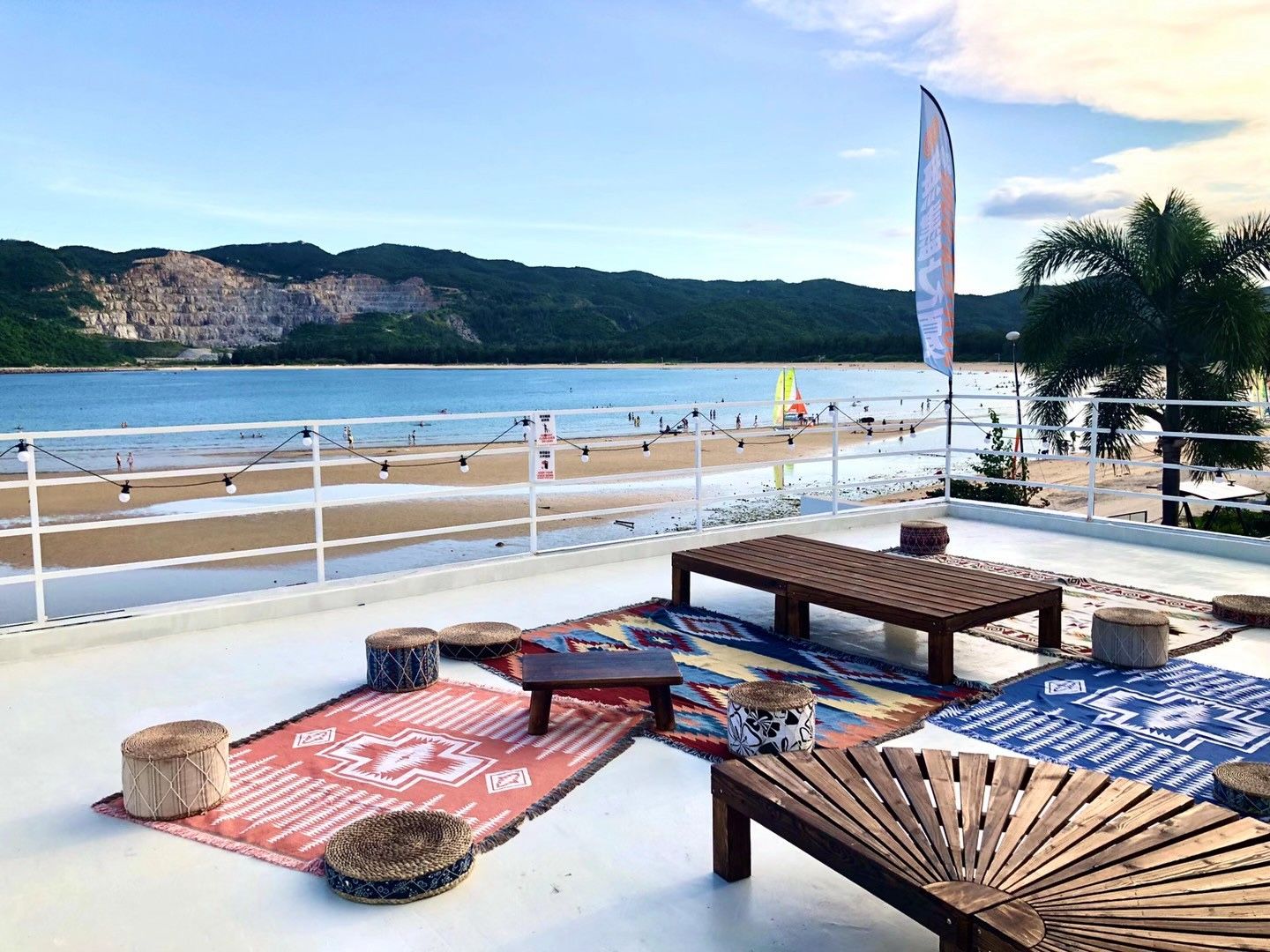 With the pandemic, Sanya has become an increasingly popular destination for surfers who aren’t able to hop over to Bali or the Philippines.

We spoke with Kim Scamman, who has traveled four times over the past year from Shanghai to surf. “There are a lot of places to surf, but sadly every time I’ve gone the surf conditions haven’t been the greatest… the most popular spot is Riyue Bay, and Shaka Surf is a surf club that has been become incredibly popular in the past year as they were featured on a Chinese reality show,” Scamman tells us. As a result, the area has become quite crowded, but it’s worth checking out if you want to experience the surf culture.

She continues, “Dadonghai is more of a touristy party area. The surf is good, it’s easy to rent boards and cheaper than Riyue Bay. Fuliwan is smaller but way less crowded. It’s a cute beach with small waves so it’s great for beginners that don’t want to be around people. The area is not commercialized and is quite underdeveloped.”

According to Bocage, the best place to surf year-round in China is Sanya – specifically from October to March.

In the north, he suggests Shilaoren Beach in the coastal city of Qingdao, and in the south, there’s Zhangzhou in Fujian province and Huizhou and Shanwei in Guangdong province. 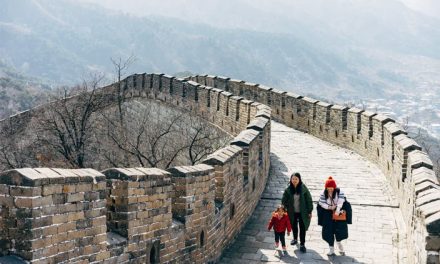 China, Here Are Your 2021 Public Holidays 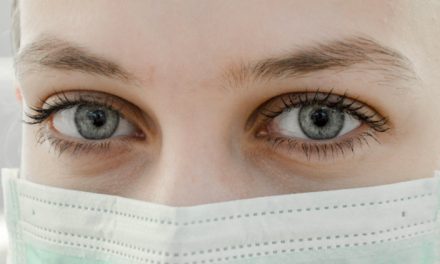 An Easy Ride-Hailing Alternative to Didi 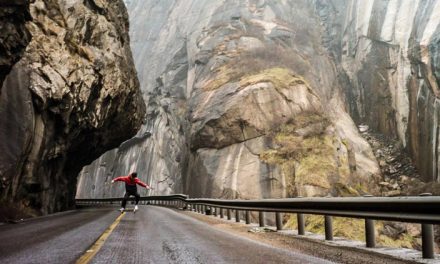 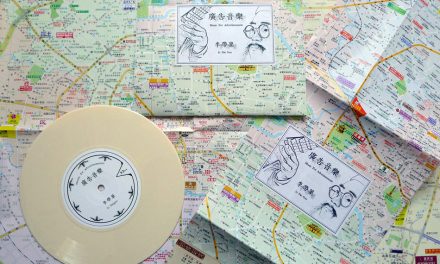