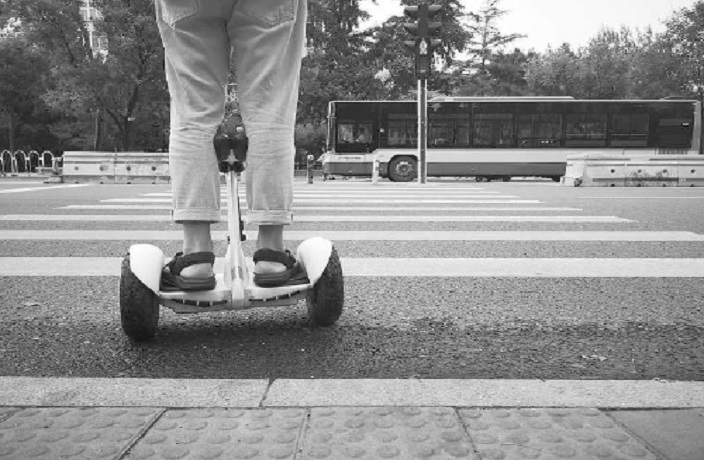 These days, more and more new vehicles can be spotted on the city's roads. As fancy as they look, however, there's an ongoing dispute over what should be permitted on the streets. Now it's finally settled, as the local police have officially banned all personal transporters from the streets of Shanghai, reports Shine.

According to the traffic police of Shanghai, personal transporters such as e-scooters and Segways are currently counted as unregistered mobility tools since there are no corresponding regulations to supervise them. For now, they are only allowed in non-traffic zones, including parks and indoor areas.

The new law was implemented last week and states prohibited vehicles include e-scooters, Segways, unicycles, skateboards and roller skates. From now on, anyone caught using a banned vehicle on the roads will face punishment. A fine of RMB100 will be issued to first-time offenders. For those who repeatedly violate the regulation, they will have their vehicle confiscated, while also receiving an RMB500 fine. 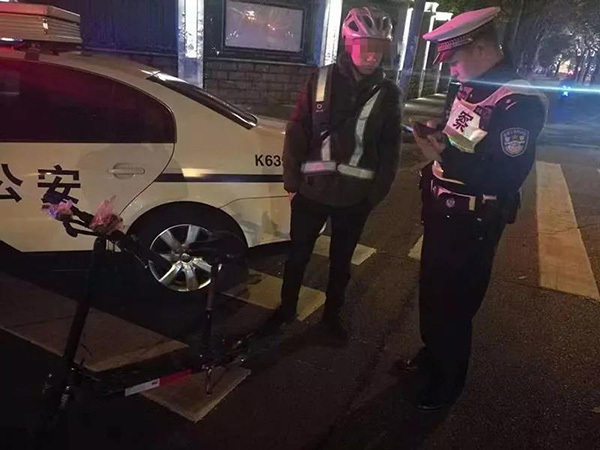 Image via The Paper

E-scooters and Segways have long enjoyed a bad reputation for endangering other motorists on the road. These vehicles can reach a maximum speed of 20 kilometers per hour, however, their unreliable braking systems make them haphazard. Also, some riders enjoy cutting across traffic lanes and without a regulation to forbid this, it poses a threat to road safety, especially at night.

The Shanghai enforcement department will immediately clamp down on these illegal vehicles, which have already been banned in Beijing since 2016. Additional patrols will be dispatched, and roadblocks will be set up in the downtown areas. Designated drivers, those who drive your car home after a few too many drinks, are the largest group of e-scooters users in the city. In the future, the police will guide and persuade them to use public transport or shared bikes instead. 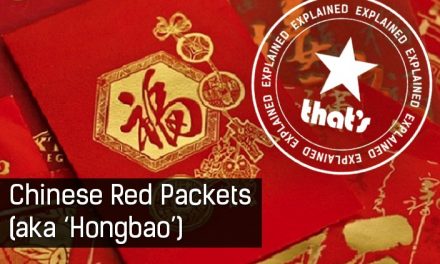 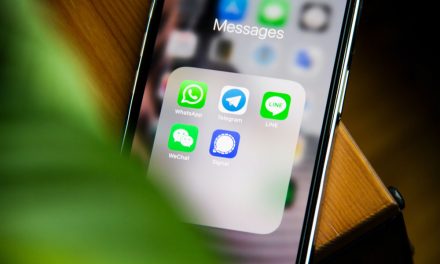 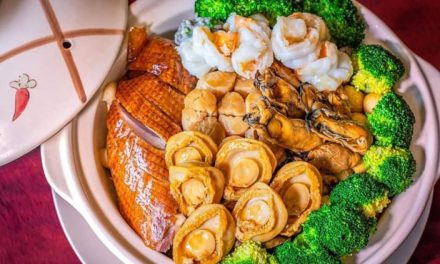 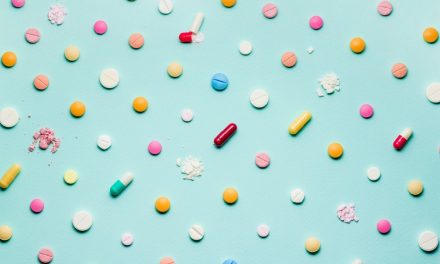 A Guide to Birth Control in China