[How To]: Play the Lottery in Shanghai 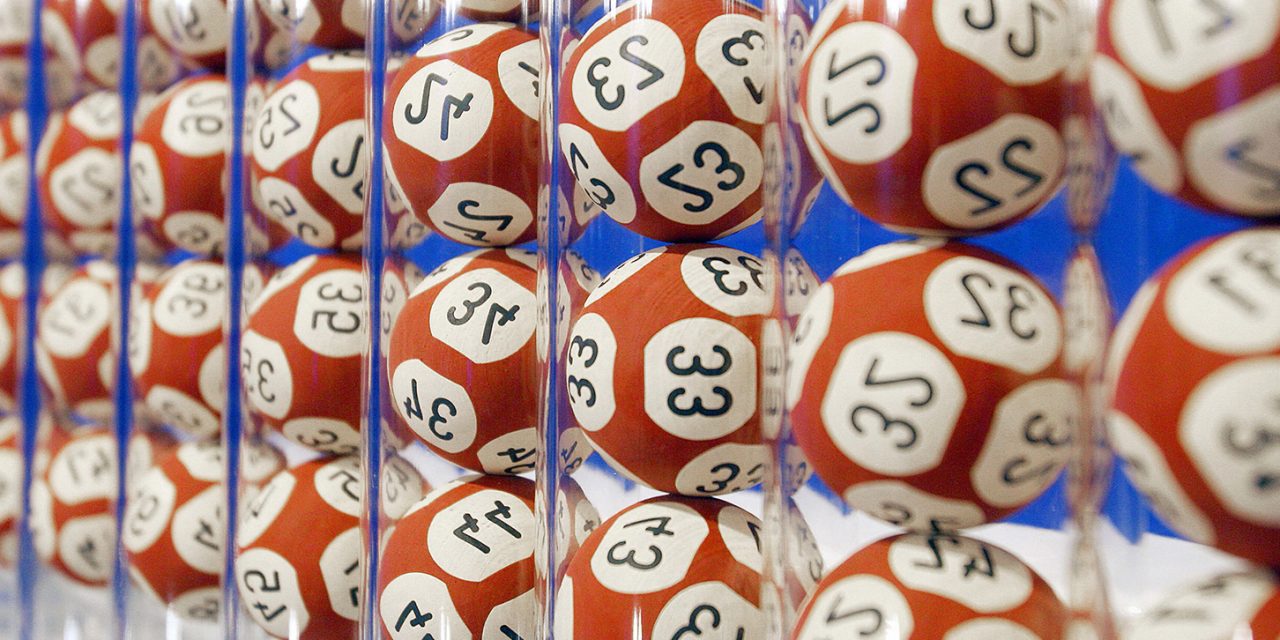 Disclaimer: there are so very many different kinds of games to play. We're going to just cover a couple of the main ones, but this rabbit hole goes as deep as you want it to go. Consider this article an intro to the gateway games of the lotto universe. We're not even going to get into scratch-and-wins... which also exist out there in Shanghai.


Another Disclaimer: SmartShanghai doesn't want to encourage habits that could be detrimental to your... y'know. Life or anything. Please gamble for charitable causes responsibly!


Where Can I Play The Lottery in Shanghai?


Online, obviously (though less so recently), but also at street-side shopfronts. The latter is easier for non-Chinese speakers, because you can point your finger at things and grunt. Besides, that's is what you're here for! The sweat, the glazed looks, the nervous ticks of your fellow fortune-seekers. Statistically, if you live between Xujiahui and People's Square, there are at least three places to buy lottery slips within three blocks from you. The Welfare Lottery is mostly advertised at little convenience stores with signs like; 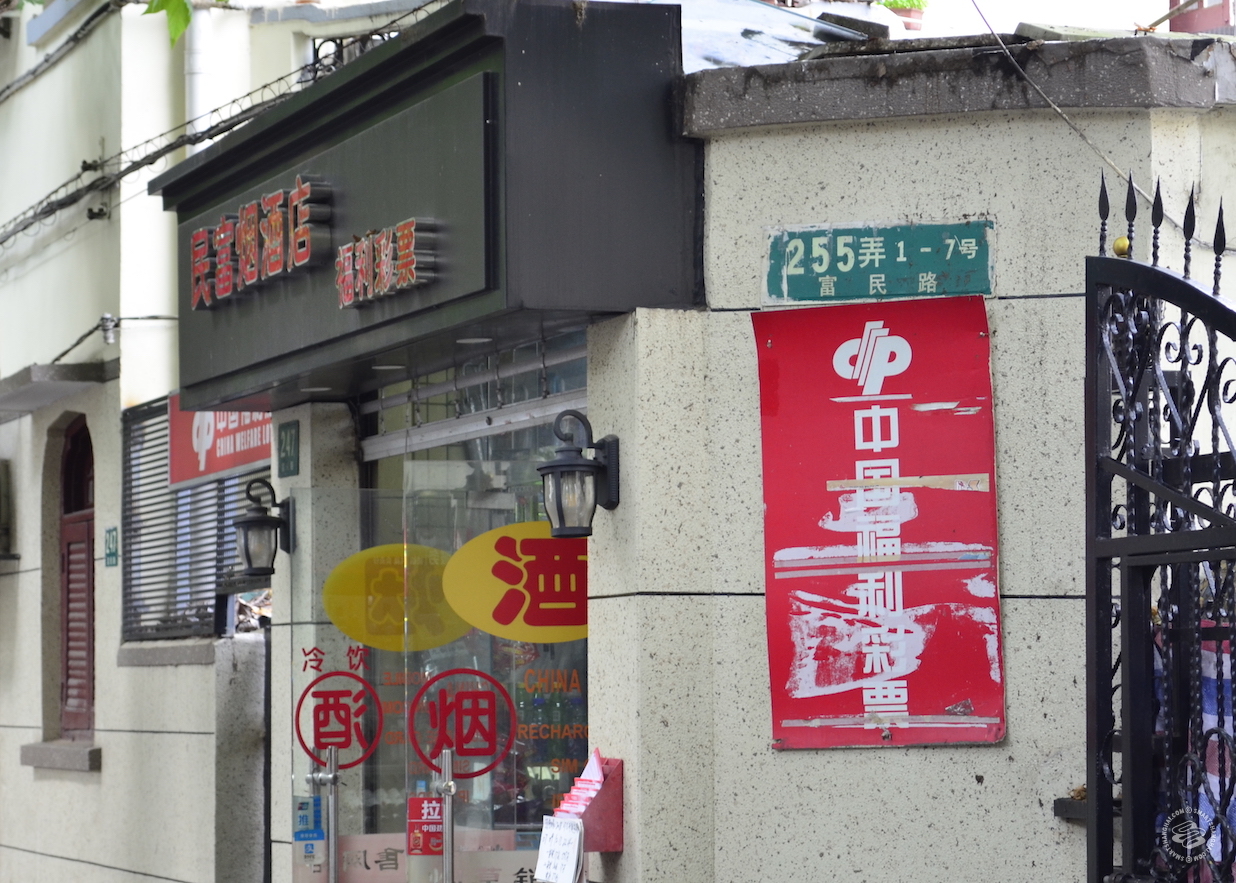 Or simple blue signs that read; 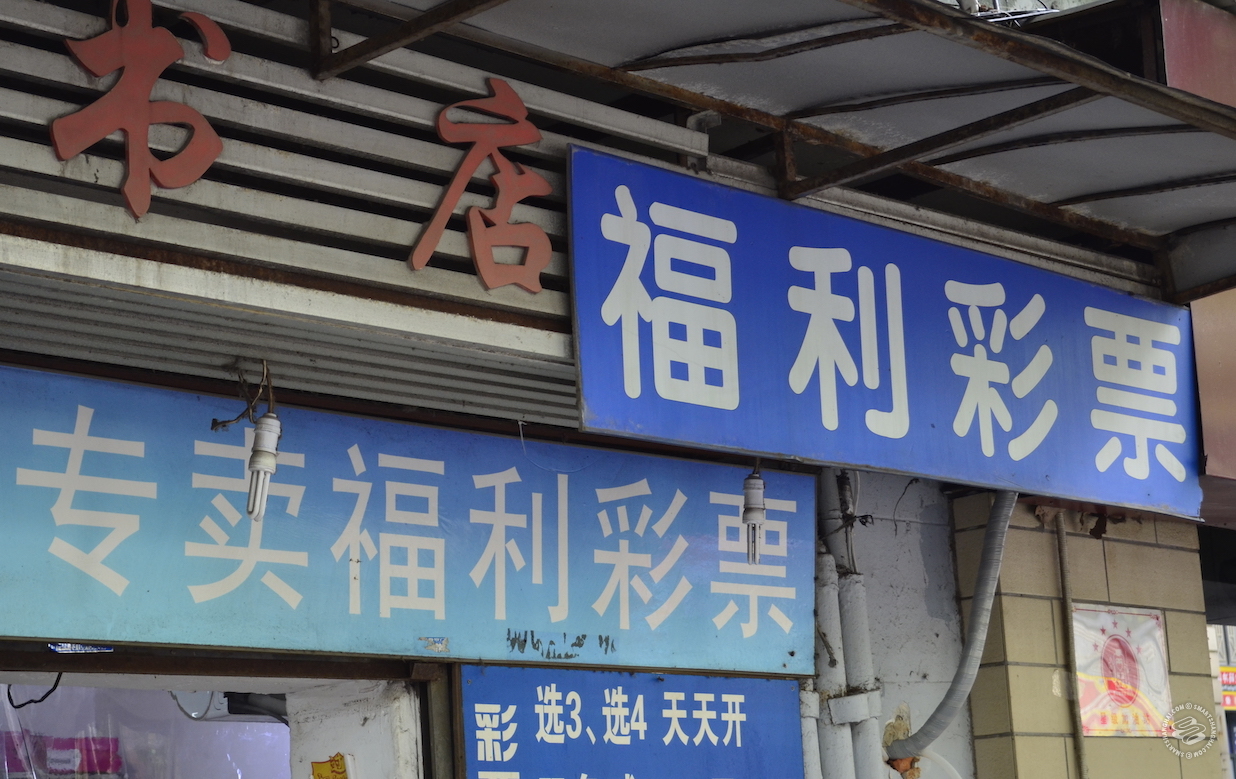 The Sports Lottery is typically in little shops, little command centers dedicated to the art of predicting games. They look like this on the outside; 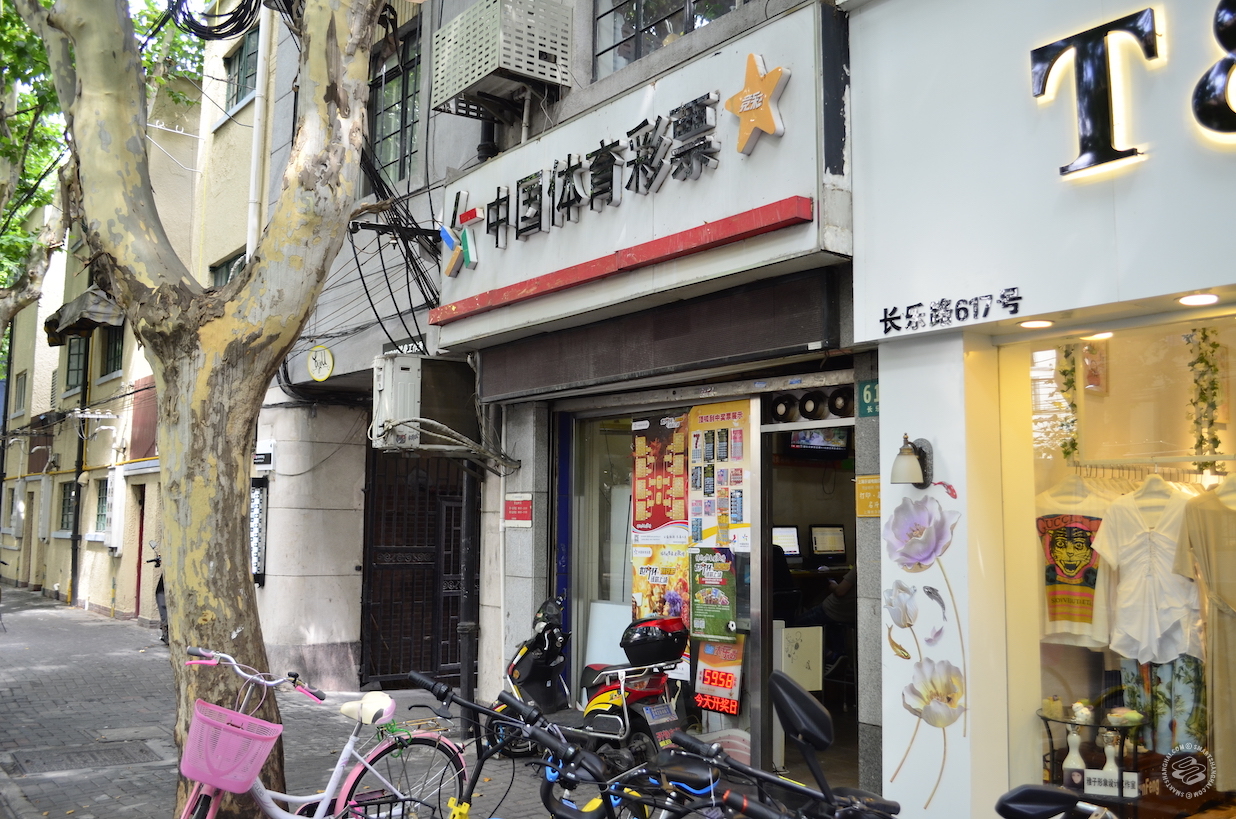 On the inside, they look like... well, a betting shack. Lots of screens, walls that haven't been washed in years, stacks of incomprehensible papers. I tried to take a picture. They were not happy about that. But it's totally legal, guys!


The easiest game to play in the Welfare Lottery is the Double Color Ball (双色球) which is played three times a week. You pick six red numbers between 1 and 33, and then a single blue number from 1 to 16. You can either have the machine that prints the slip pick the numbers for you, or you can pick them yourself. Tickets look like this; 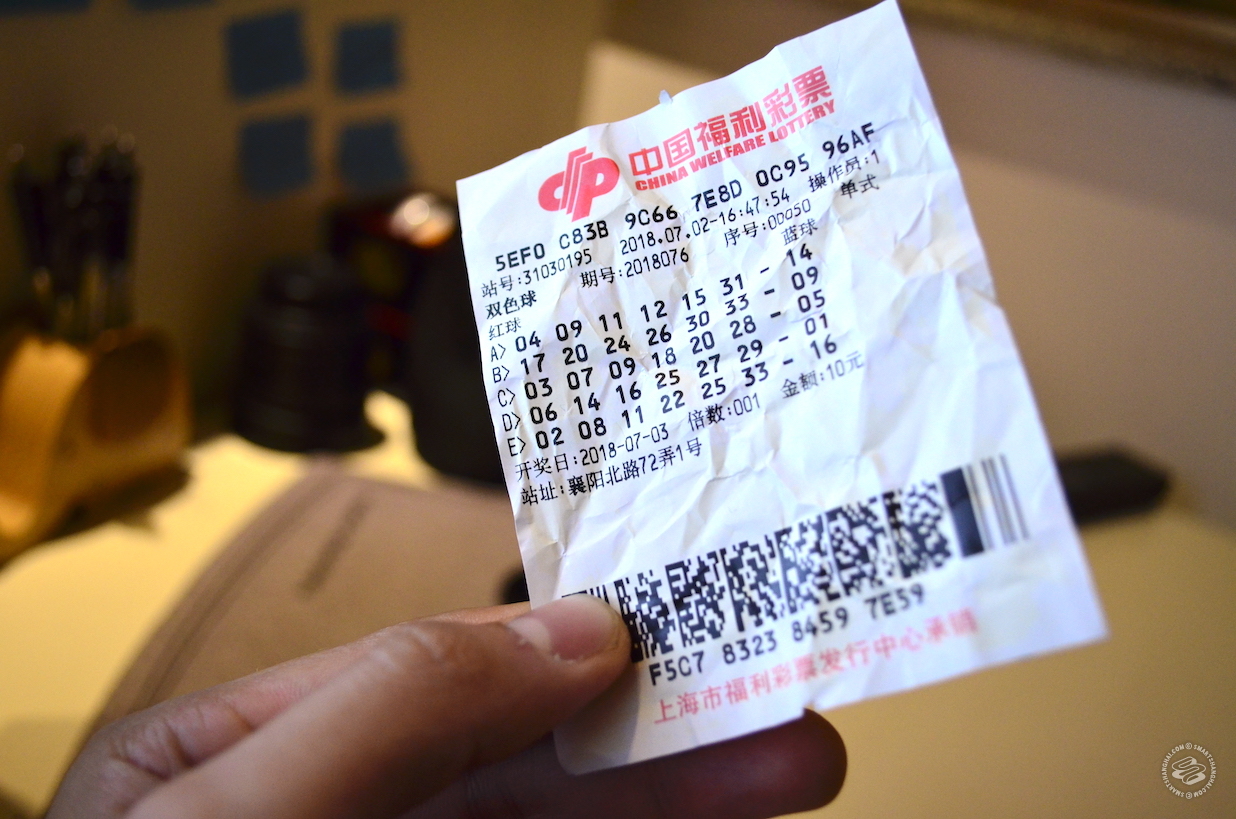 You have to bring the ticket to claim the reward, so even if my numbers come up, this picture does you nothing.


Each string of seven numbers costs 2rmb, and the draw takes place at 9.15pm on Tuesday, Thursday and Sunday evenings.


The sports lottery has a bunch of games, like Super Lotto (超级大乐透). Pick five numbers from 35 options and two additional numbers from a pool of 12. Like Double Color Ball, each slip is 2rmb, and it's also drawn three times a week, on Mondays, Wednesday and Saturdays, at 8.30pm. But there're a bunch more winning options; for example, there're four possible combinations that'll net you the minimum 5rmb win.

The real appeal of the Sports Lottery is betting on sports. Check the Sporttery.cn website, dedicated to football and basketball, for plenty of international leagues to bet on, including the NBA.

It's fairly easy. For example, let's say we're betting on the World Cup. On the football page for the upcoming games, we've got this confusing mess; 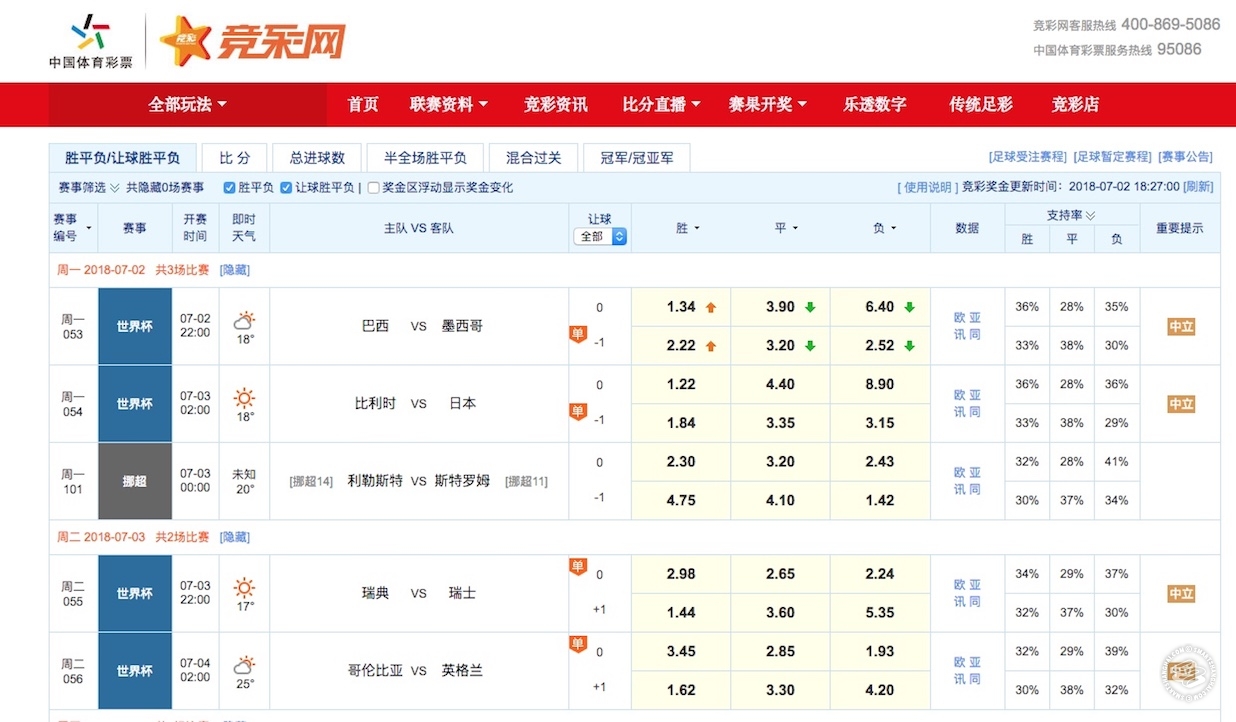 The easiest procedure is just guessing the outcomes of the games. Write the numeric code of the game (in the case of the top game, 053), the name of the home team ("Brazil"), then write either win (胜), draw (平) or lose (负). Unless you play the odds marked dan (单), you have to bet on at least two games. Tell them how much you want to bet per ticket (one ticket can hold multiple games and all of them have to turn out), pay with cash or WeChat, and the guy in the shop will print out a receipt, which looks like this; 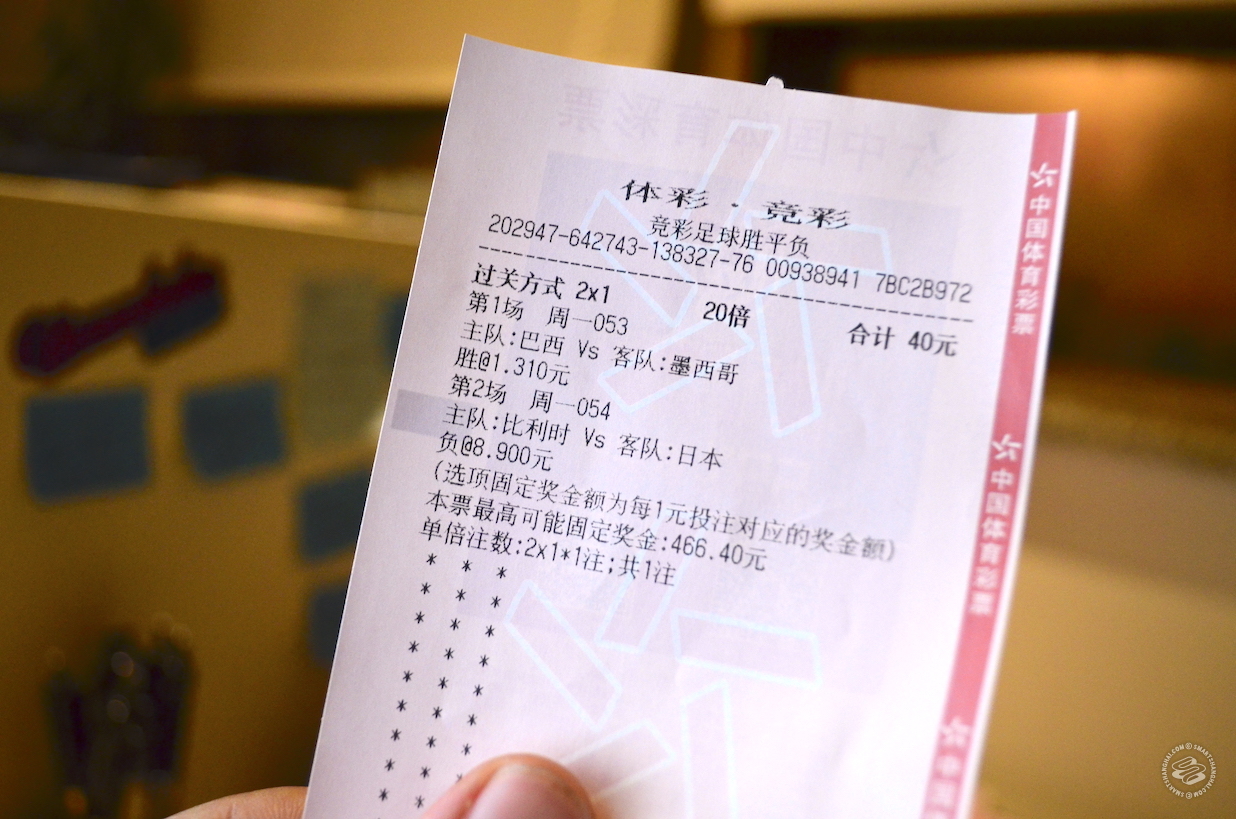 Boom. You're set. Watch the game(s), go back and collect your winnings/be laughed at by the betting shop guys for putting 40rmb on Japan beating Belgium. They're a gruff bunch, but their heart's in the right place.


Depends on which game you're playing, but broadly, you can check the welfare lottery website or the sports lottery website for the results. Hint; the game's homepages are usually in the search bar in the top right. Here's Double Color Ball. Good luck with the rest. 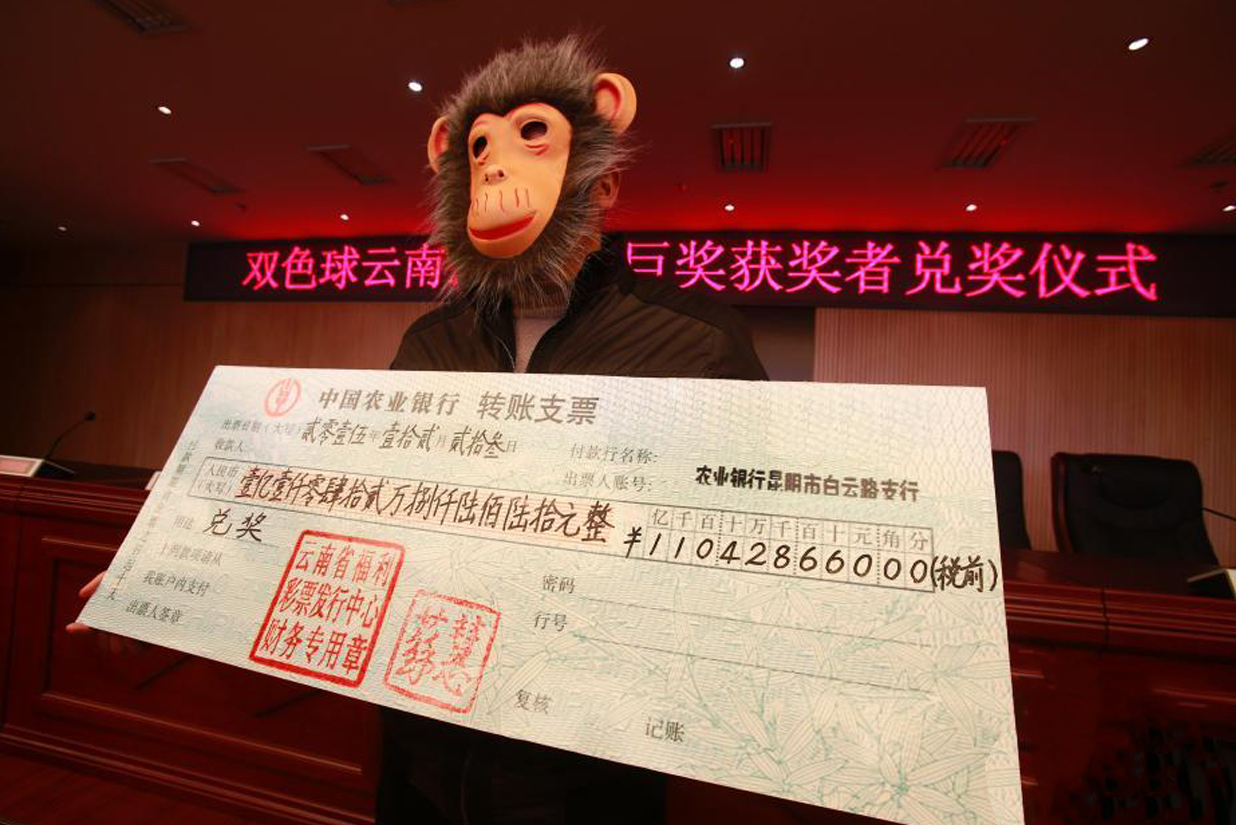 How Do I Collect My Earnings?


If your numbers come up and you've won up to 5,000rmb in Welfare Lotto, or 3,000rmb in Sports Lotto, you can just rock up to the shop where you bought your winning ticket, with the ticket and get it there. Anything over that has to be picked up from a lottery center near you. If you're one of the lucky, lucky guys (like this guy) to win the jackpot, you'll get passed on to a bigger central office to have your earnings transferred by bank. The amount of time you have to collect depends on the game. For example, Double Color Ball has to be picked up within 60 days. You don't pay tax on any winnings up to 10,000rmb, after that, 20% luck tax brah.

And it's all legal! And not even gambling, so you don't even need to inform your GA sponsor! 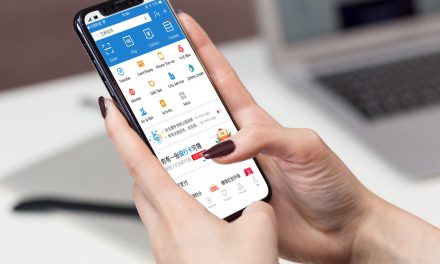 [How To]: Get The Most Out of Alipay 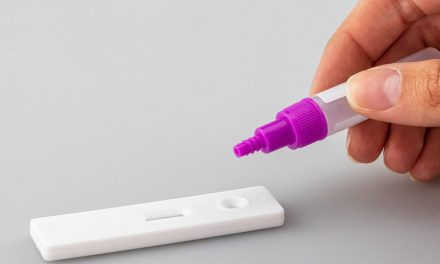 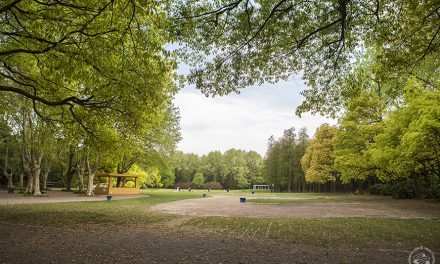 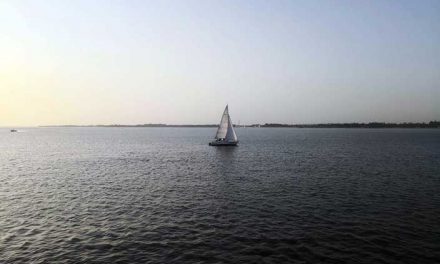