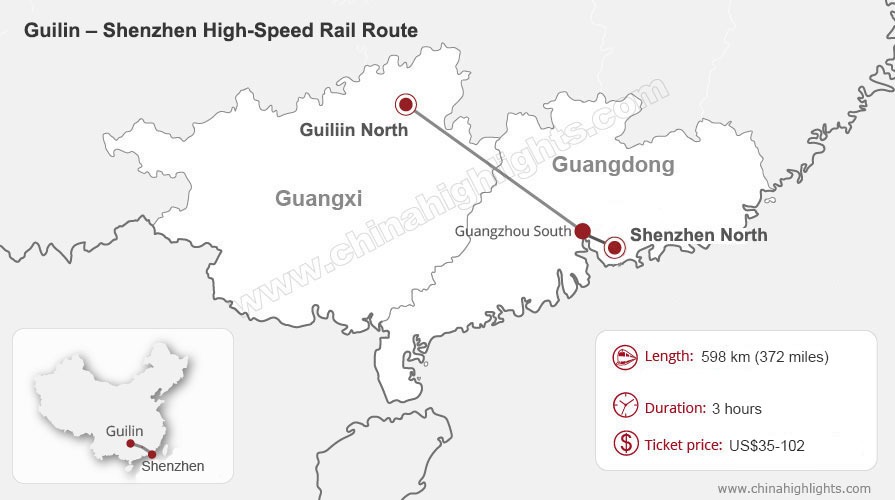 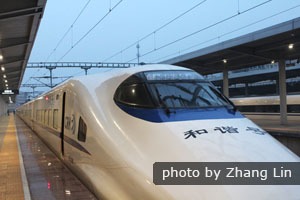 The timetable below is for your reference. To check up-to-date high-speed train schedules from Shenzhen to Guilin, please click here.

Or you can use the search tool at the top of this page to check China train schedules and make a booking.

Search for Real-Time Schedules and Make a Booking Now. 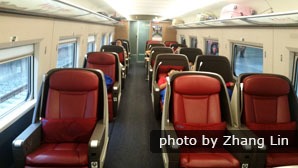 Tips of How to Choose Seat Class on China Trains. 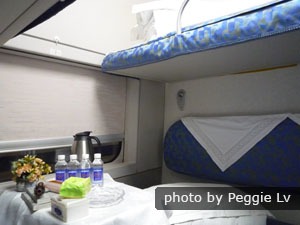 If take high-speed trains, it is recommended that you don't choose the ones that operate at Guilin West Railway Station, for its unconvenient transportation around.

Overnight sleeper train between Shenzhen and Guilin is also a good choice if you are not in a hurry and wants to leave more time for daytime sightseeing. This train terminats at Shenzhen Railway Station, which is centrally located and just beside Luohu Port to Hong Kong.

Read more about How to Choose China Train Types. 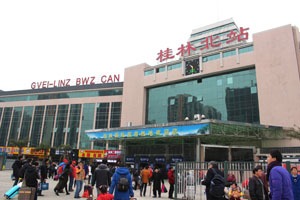