If you are searching for a true adventure in Asia, a border-crossing train journey definitely fits the bill — like China to Vietnam. The real romance of the journey begins when your view changes from modern cityscapes to rolling rice paddies.

Here is information about the two direct routes from China to Vietnam: Nanning – Hanoi and Beijing – Hanoi. International trains operate at Beijing West and Nanning railway stations in China, and Gia Lam Railway Station in Hanoi, which is around 5 kilometers (3 miles) from the city center. 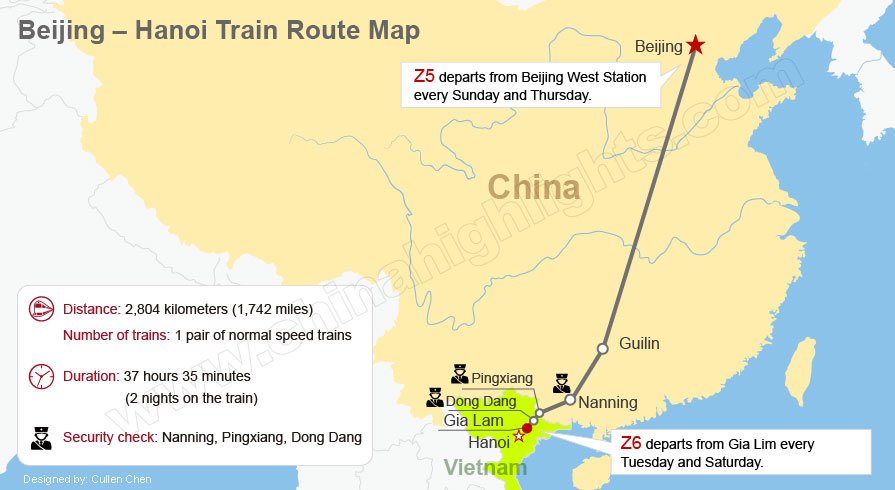 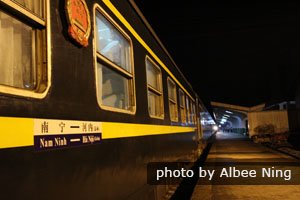 There is luggage rack overhead in the soft sleeper compartment. You can also put your luggage under the lower berth.

How to Buy Tickets

International tickets from Nanning to Hanoi can be bought at Nanning Railway Station. Reservation opens 18 days before departure. Counter 1 is usually the place to go, but confirm at the Information Desk (问讯处). You will need your passport and Vietnam visa for the ticket purchase. Some of passengers with these countries passports like Germany, UK, France, Italy, Span, Russia, Japan, South Korea, Danmark, Norway, Finland etc. do not need Vietnam visa if stay in Vietnam less than 15 days.

Tickets from Hanoi to Nanning can be bought at Hanoi main station or Gia Lam Station.

International tickets from Beijing to Hanoi can be bought at Beijing West Railway Station. It is useful to know that the staff members there don't speak English and only cash (RMB) is accepted. 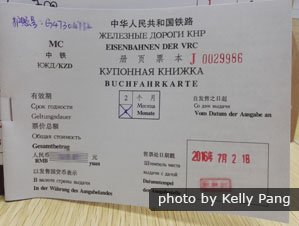 To avoid language problems and wasting time queuing in line at the train station, you can also book the tickets online with China Highlights, for trains from Nanning to Hanoi, from Hanoi to Nanning and from Beijing to Hanoi. Tickets can be booked with us more than 18 day ahead. And we will deliver the tickets to your hotel 2 days before you arrive.

What you need to buy the tickets online: photocopies of passport/travel permit page and Chinese visa page.

Search the train and book a ticket now!

Things You Need to Know

1. In the evening at 22:10, all the passengers need to take their luggage and get off the train at Pingxiang, Chinese border, to go through immigration inspection for leaving China. The train will stop at Pingxiang Station for 1 hour and a half. Then re-board the same train.

2. At around 2 o’clock in the morning, all the passengers need to get off the train again at Dong Dang Station for border, visa and luggage check. Arrival card needs to be filled. At this station, the Chinese train will be changed to a Vietnam one.

3. You may feel tired since you need to go through border checks twice late at night and early in the morning.

4. Vietnam visa is required for buying tickets from China to Vietnam. Some of passengers with these countries passports like Germany, UK, France, Italy, Span, Russia, Japan, South Korea, Danmark, Norway, Finland etc. do not need Vietnam visa if stay in Vietnam less than 15 days. 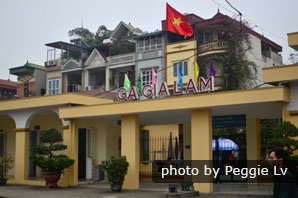 Gia Lam Railway Station is a small station located in suburban area, with inconvenient transportation. There are many taxis waiting outside the station, but always expensive. It is recommended that you walk for a few minutes to a crossing road to take a taxi. It takes around 20 minutes from Gia Lam Station to Hanoi Railway Station.