As part of Beijing – Harbin High-Speed Railway, the Beijing – Shenyang High-Speed High-Speed Railway has 38 bullet trains in service every day. The design speed is 350 kilometers per hour. This railway starts from Shenyang and ends at Beijing, the capital of China, passing by main cities tourist cities such as Tianjin, Chengde and Beidaihe, etc. In addition, there are also more than 20 pairs of normal-speed trains traveling between those two cities.

1.  More than 30 bullet trains travel from Beijing to Shenyang every day, departing from 01:40 to 23:52, with an average interval time of around 40 minutes.

More than 30 bullet trains running from Shenyang to Beijing. The earliest train depart at 07:09 and the lastest train at 23:05. Search for up-to-date high-speed train schedules. 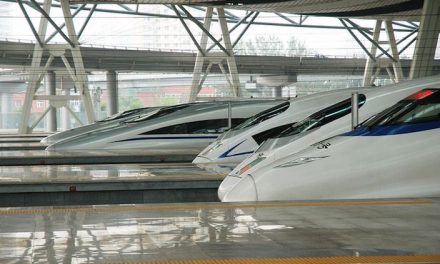