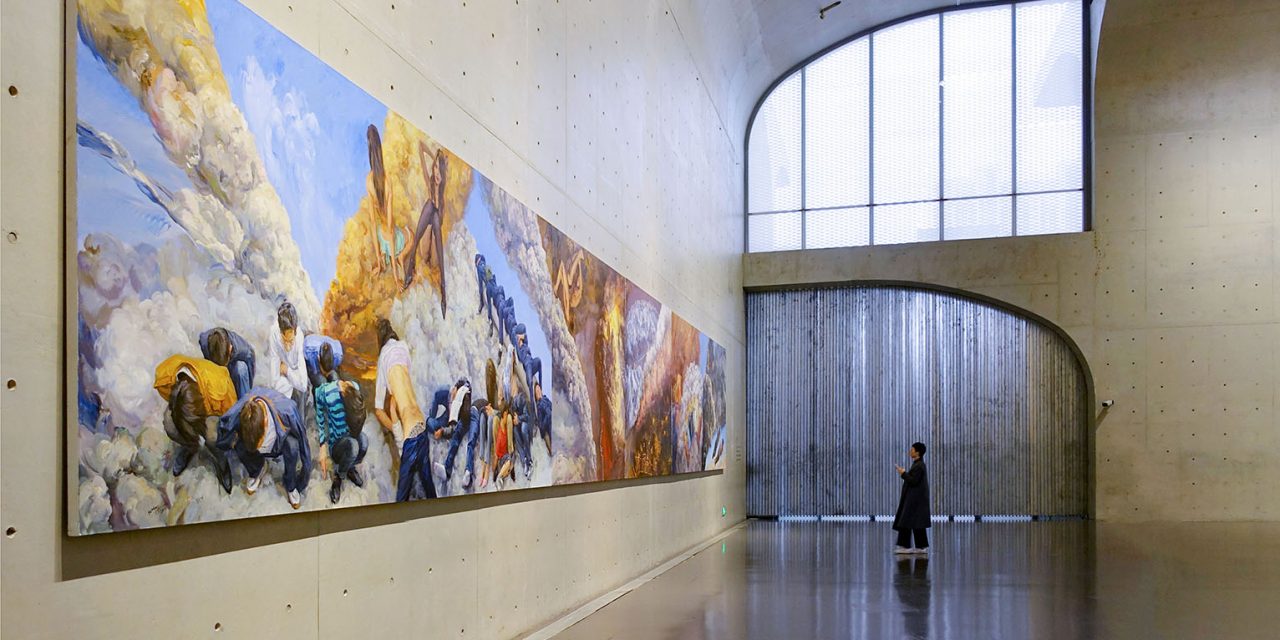 Welcome to March in art. Art in March. Mart in Arch. After the Shanghai Biennale and a quiet February, Shanghai's art scene has come back to life for spring. There's art for masses on the Bund, contemporary Chinese painting at Long Museum, and street art in People's Park; stop arguing, there's something for everyone. 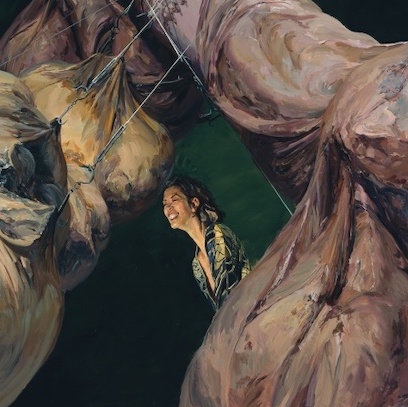 Yu Hong: The World of Saha


Yu Hong's oil paintings are now dominating two floors at the Long Museum. Hong, one of contemporary China's key artists, has been going since at least the 1990s. For this show (100rmb), curator Jérôme Sans grouped Yu Hong's large paintings, portraits, collages, and VR into three main chapters. On the second floor, the show documents her and her daughter's personal life, and pieces are paired side by side with photojournalism from the same year. 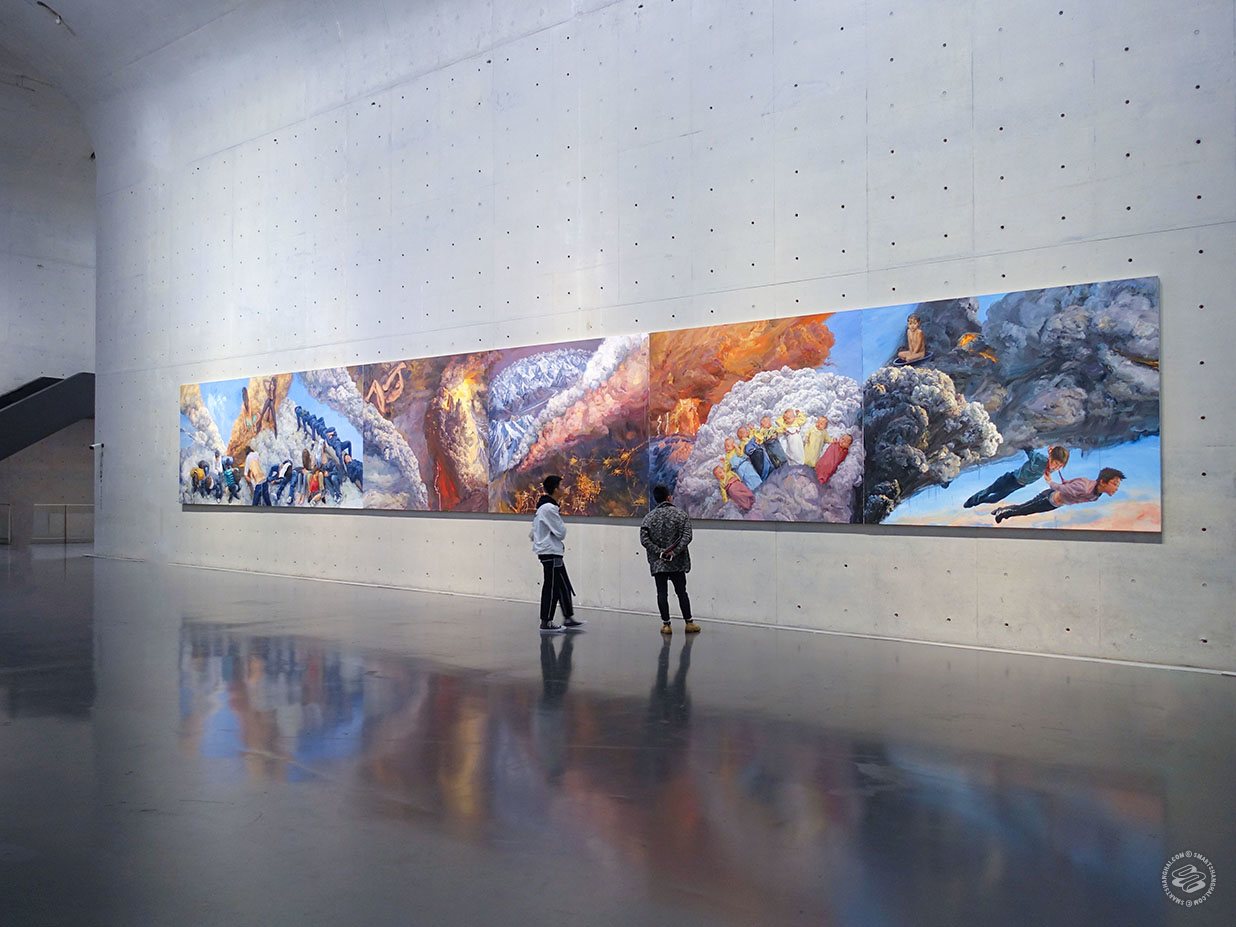 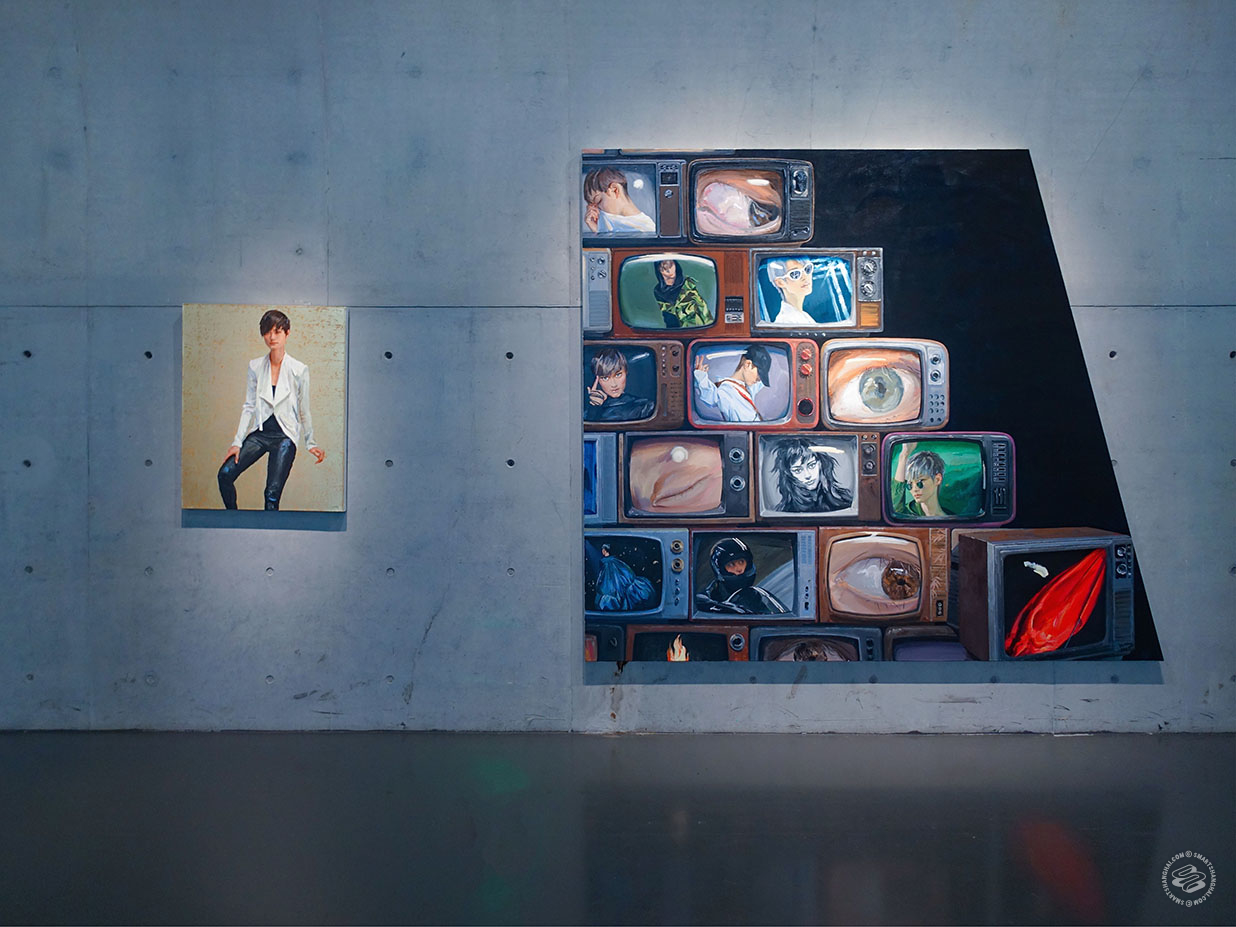 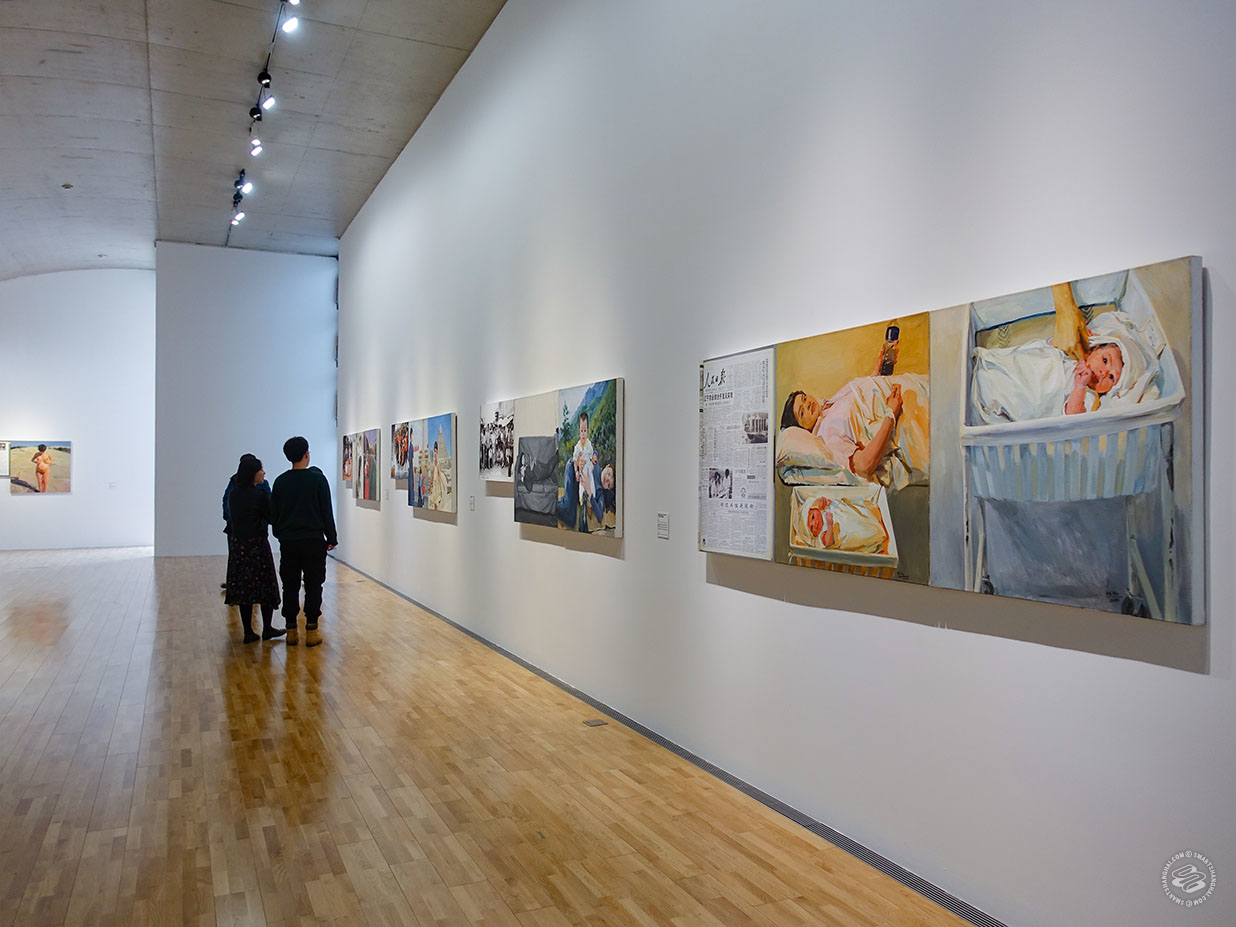 The show is very "Chinese contemporary art". Despite the reoccurring themes from both eastern and western religion, most of the paintings here share similar societal images: the modernization of China of the past several decades, and the internal states of the individuals who spent their youth during this period. 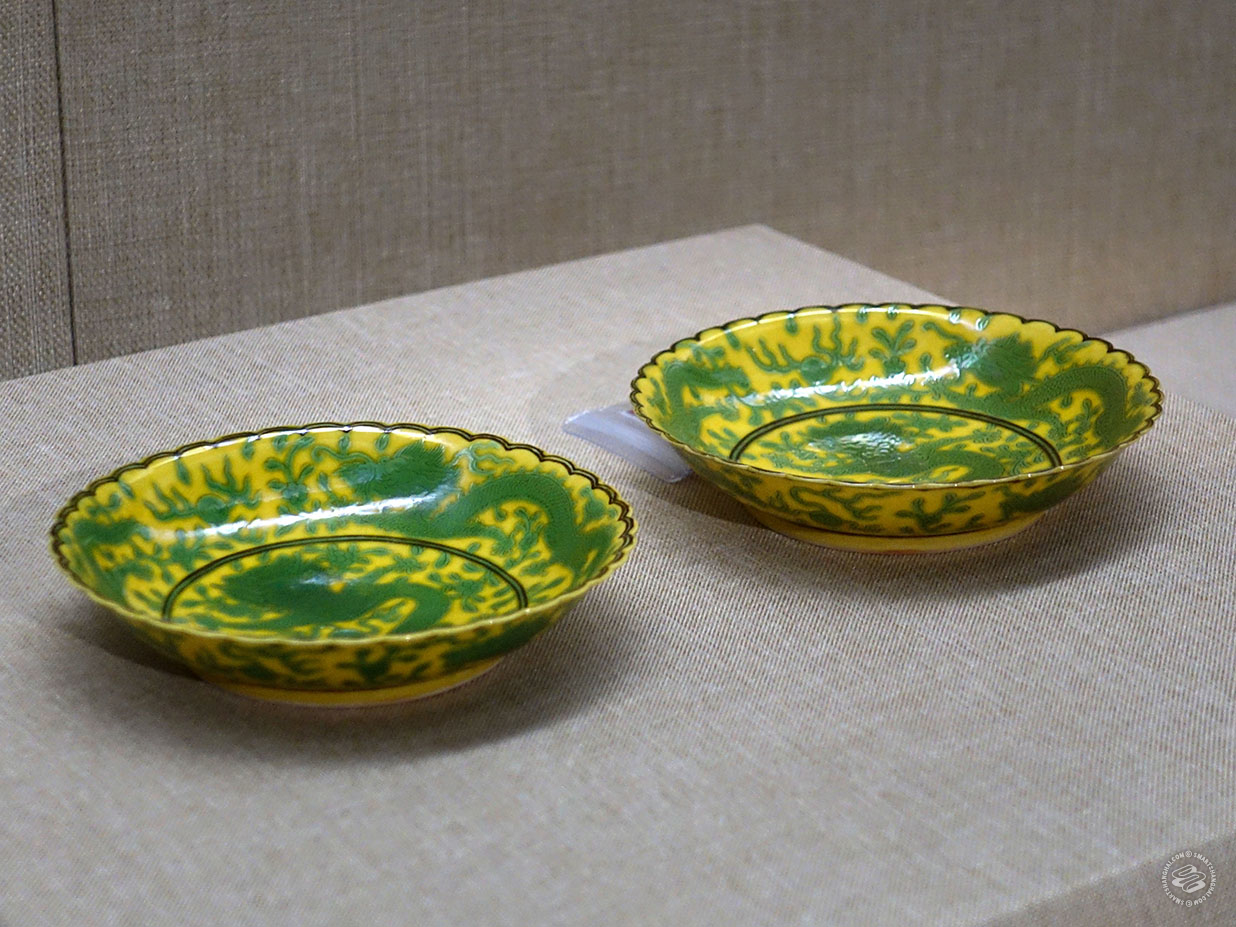 While you are there, make sure to stop by the underground exhibition halls. About 30 Qing dynasty pieces from the museum’s permanent collection show various techniques and symbols that express auspicious meanings in China. On a related note, the Long Museum in Pudong announced in late February that they will no longer charge entry. Compared to the Puxi Long Museum, it focuses more on Chinese art and Long's collection. 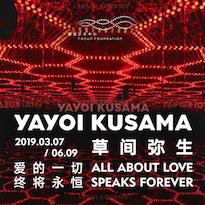 
An exhibition that urges you to take selfies. It's been more than five years since Yayoi Kusama had a major solo show in Shanghai, and now Fosun Foundation has rectified that, bringing 42 Kusama pieces to the South Bund (150rmb). The big installations are drawing Instagram and TikTok bloggers like magnets. 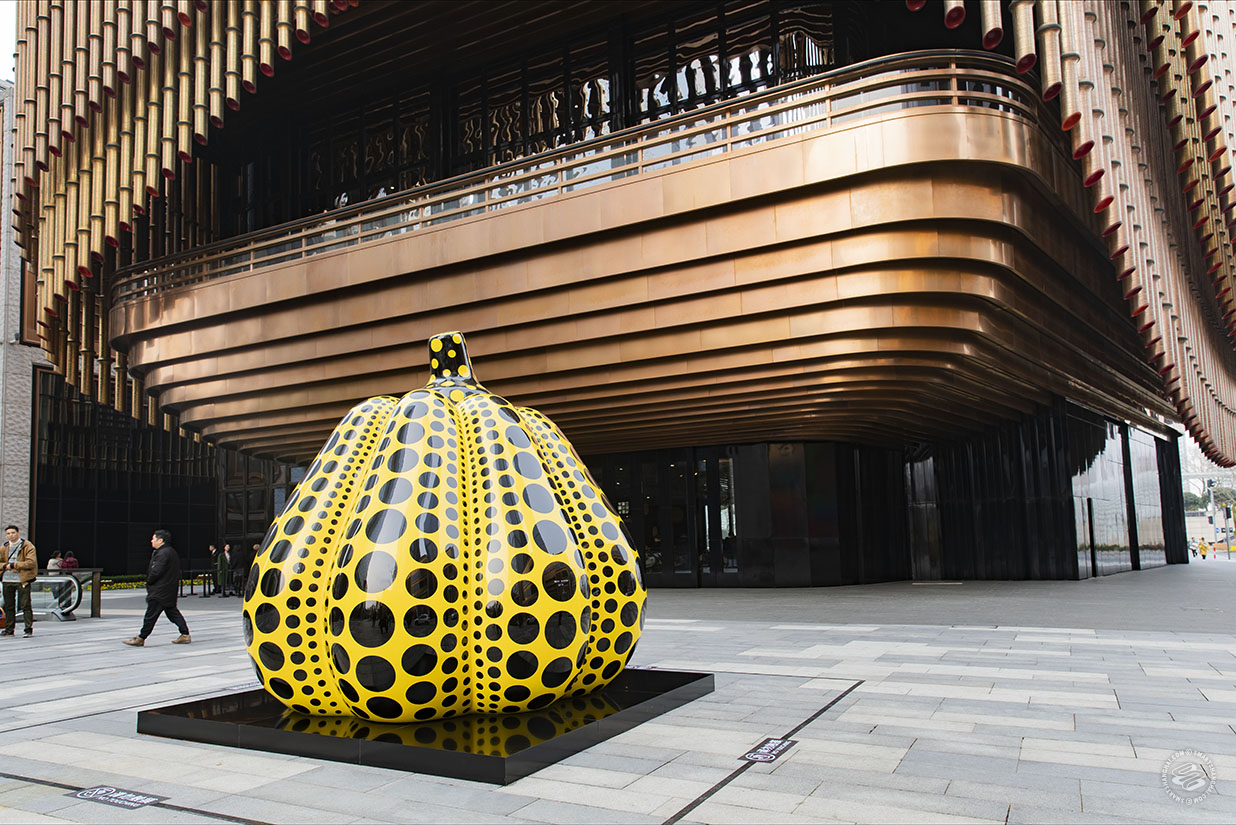 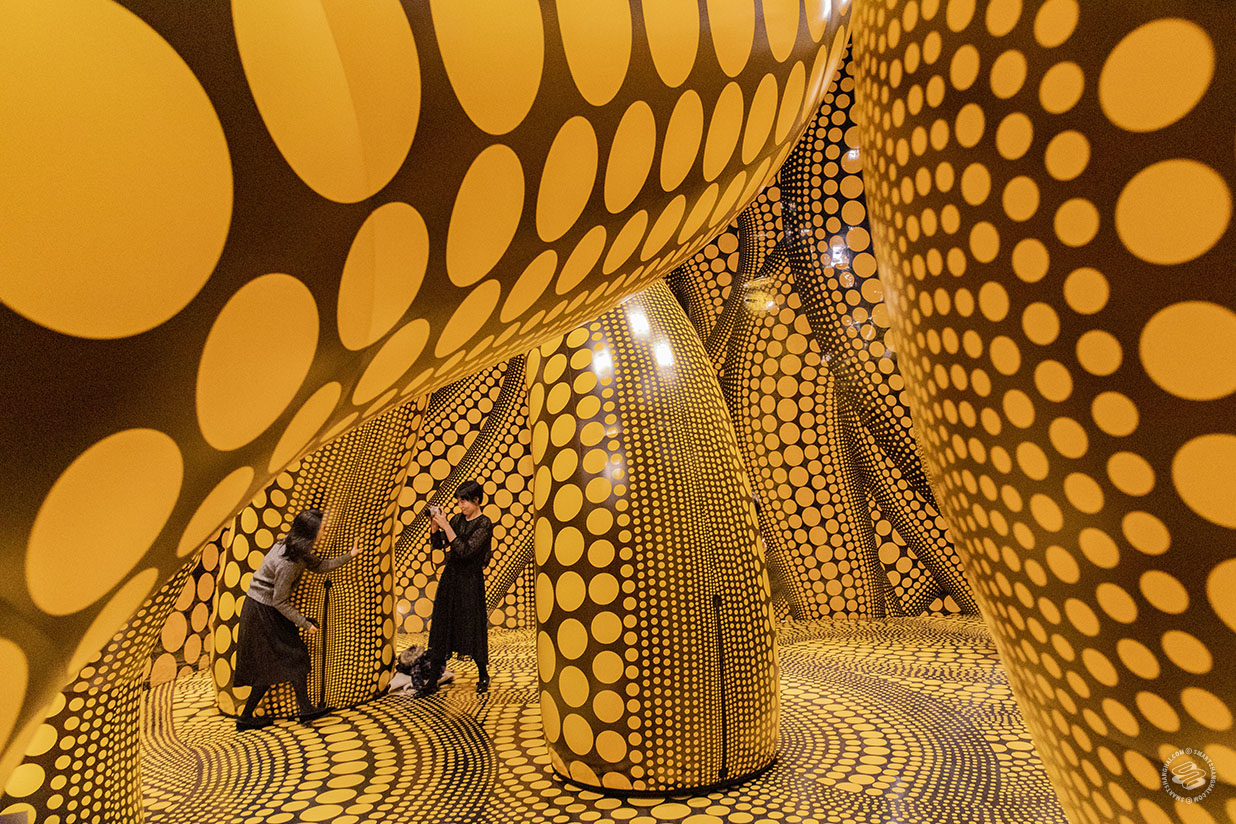 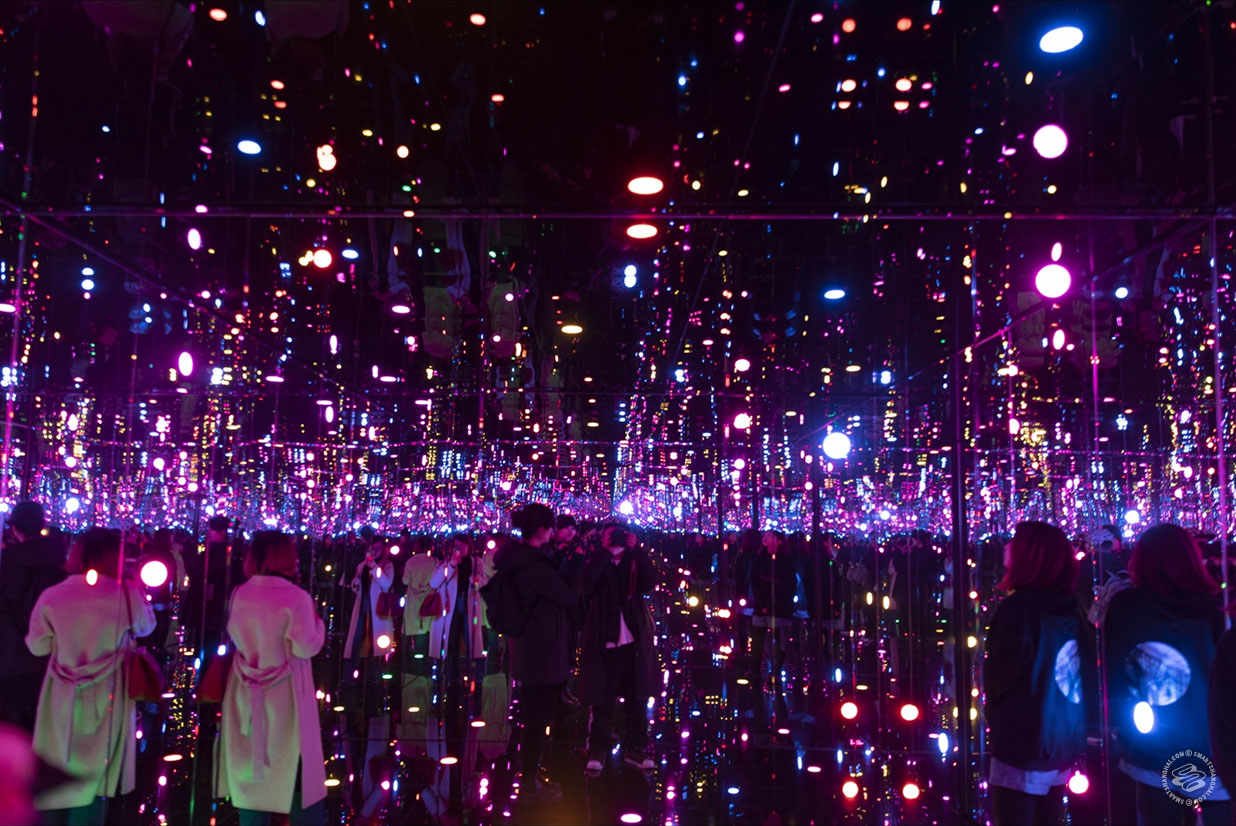 While people are trapped on the second floor taking pictures of dots, the paintings upstairs feel more inline with the title of the exhibition. Here you see the more feminine and hopeful side of the artist, who speaks the messages of love, peace, and the universe through the microscopic organisms. The lines for the show are overwhelming. Go during weekdays or wait until the hype dies down. 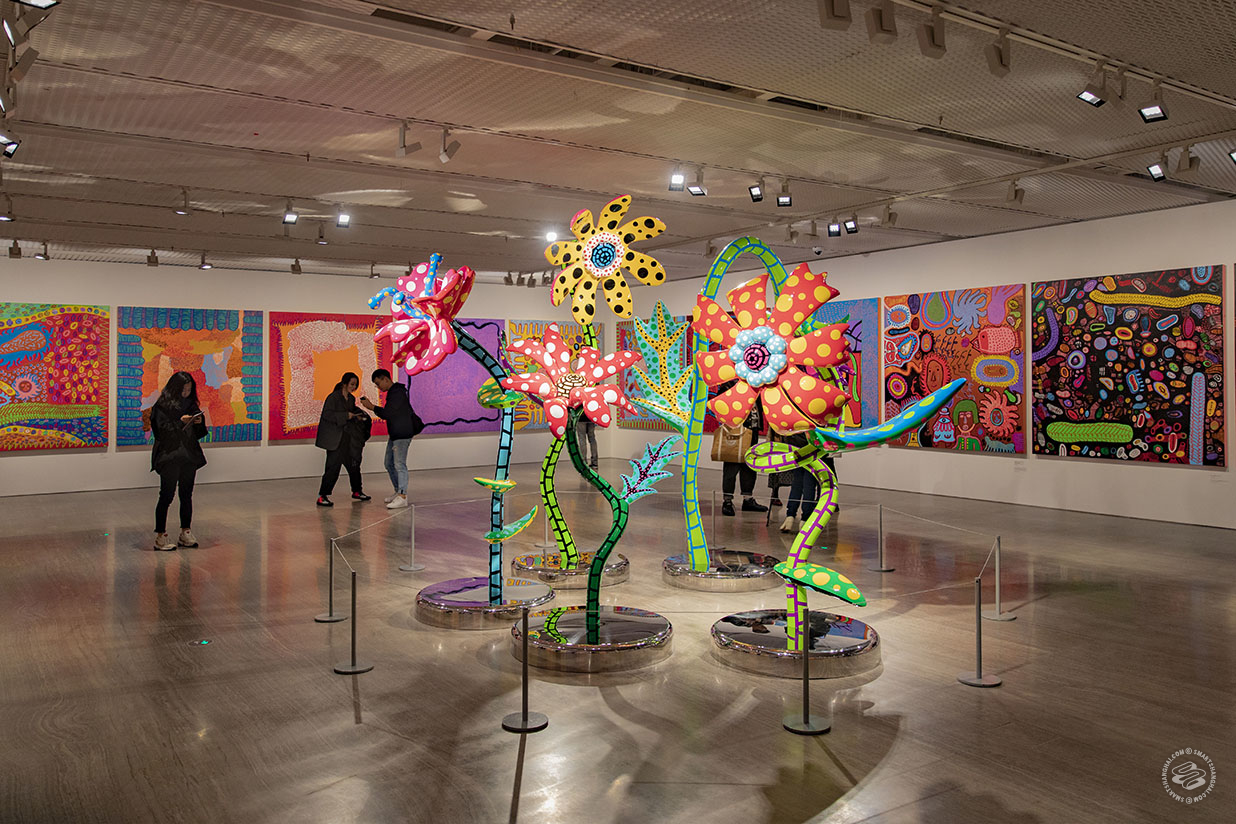 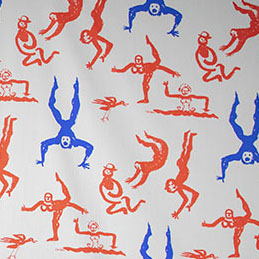 
The idea of wearing art isn't unfamiliar with mainstream consumers these days, but back in the 1920s, it took artists and fabric companies years to create an "art for the masses" movement. Artist Textiles: Picasso to Warhol, an exhibition that set record footfall for the Fashion and Textile Museum in London, opened in Shanghai this month, showcasing rare, unique artist-designed textiles that were once worn by common citizens (50rmb). 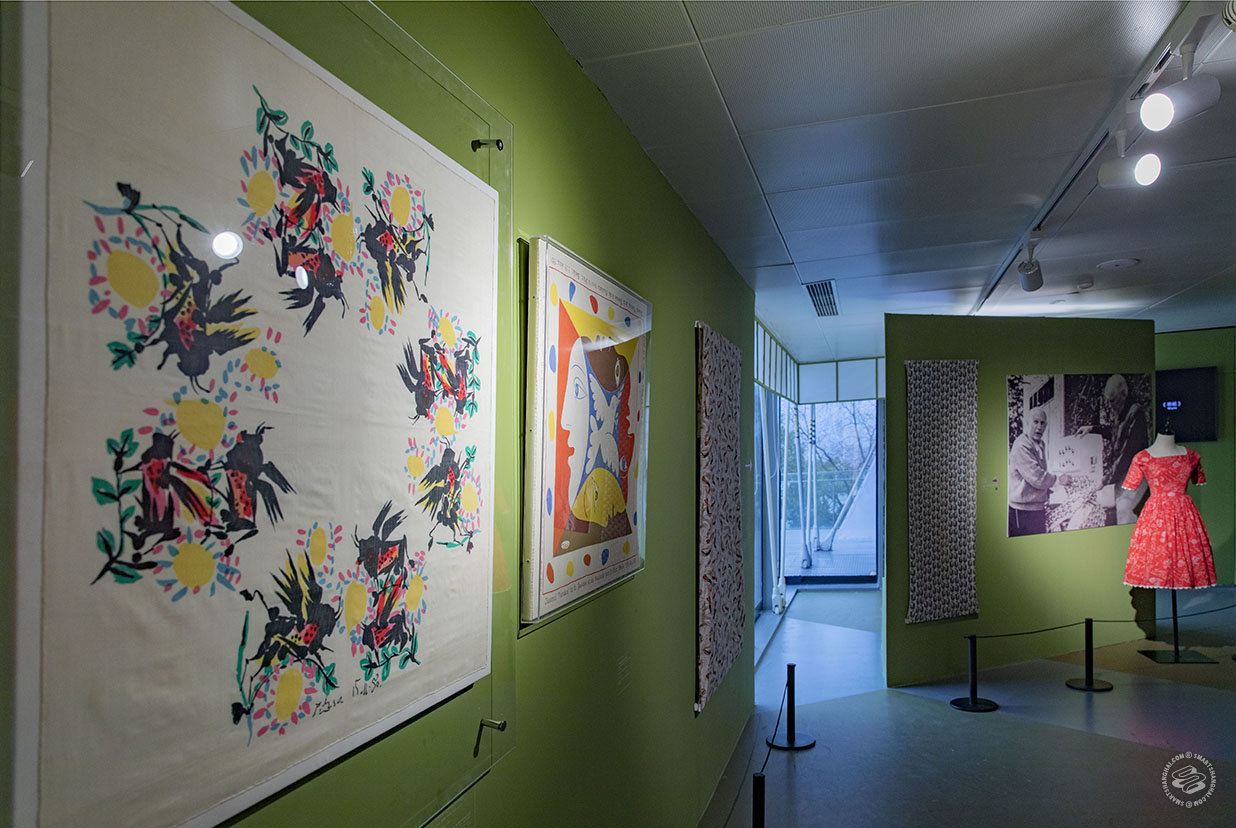 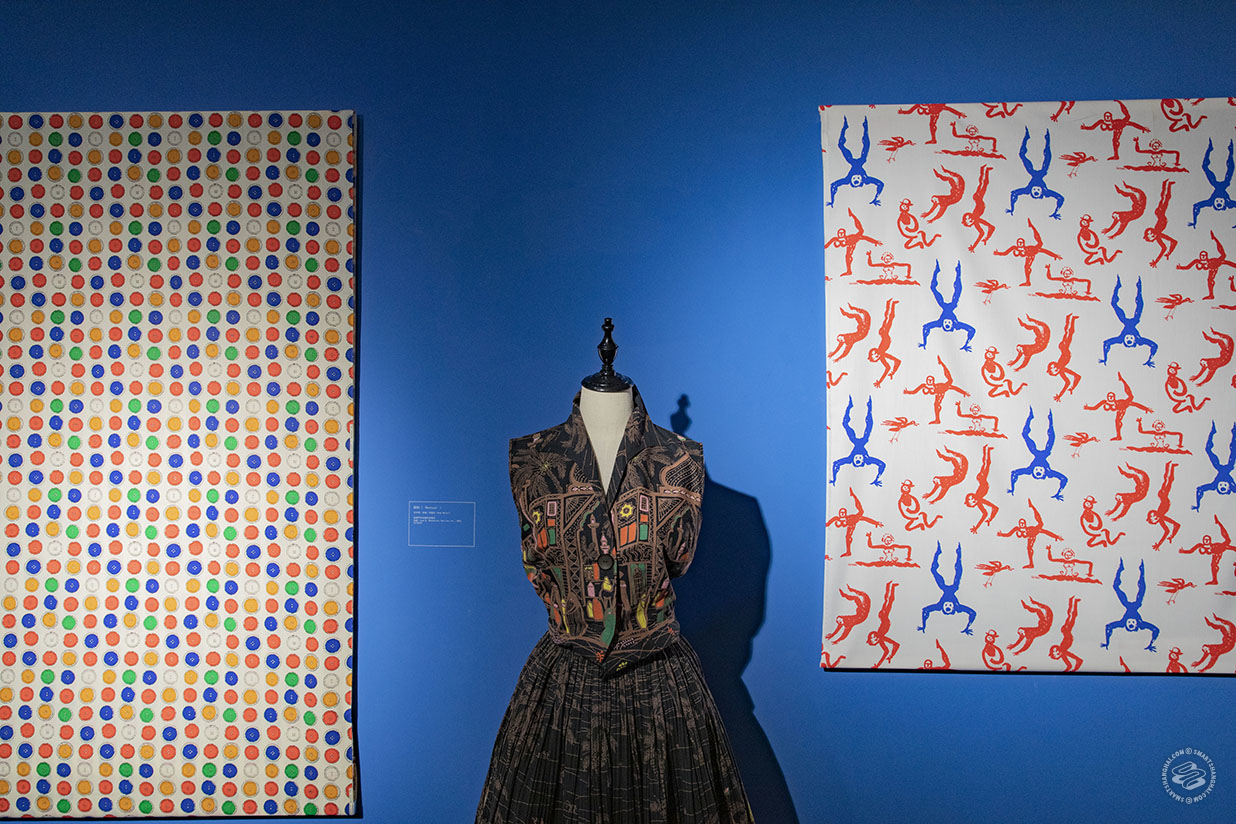 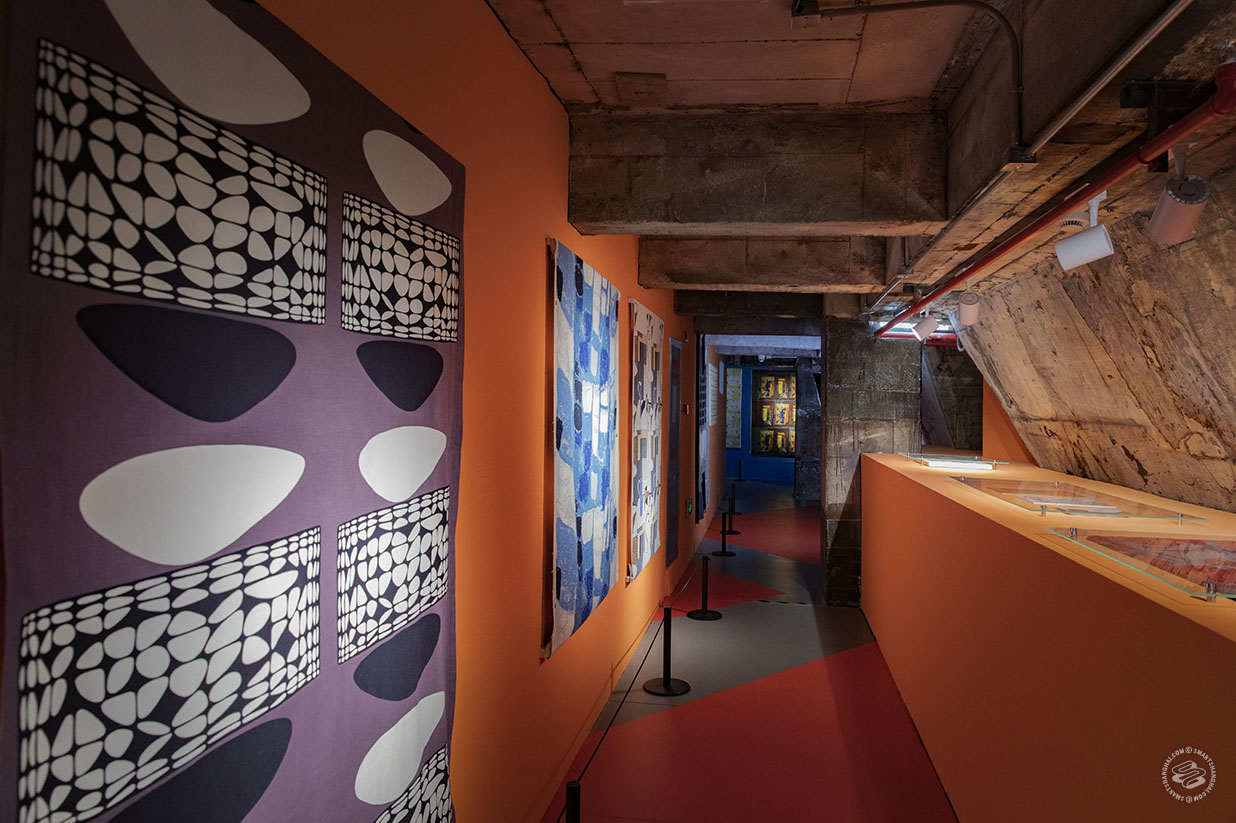 The exhibition gathers around 100 textiles donated by collectors, divided according to six major art movements of the 20th century. Artists include Raoul Dufy, Henry Moore, Joan Miró, Alexander Calder, Salvador Dalí, and of course, Andy Warhol and Pablo Picasso. The latter is featured in a dedicated chapter, as the artist did not agree to design textiles for any commercial company until the mid-1950s. 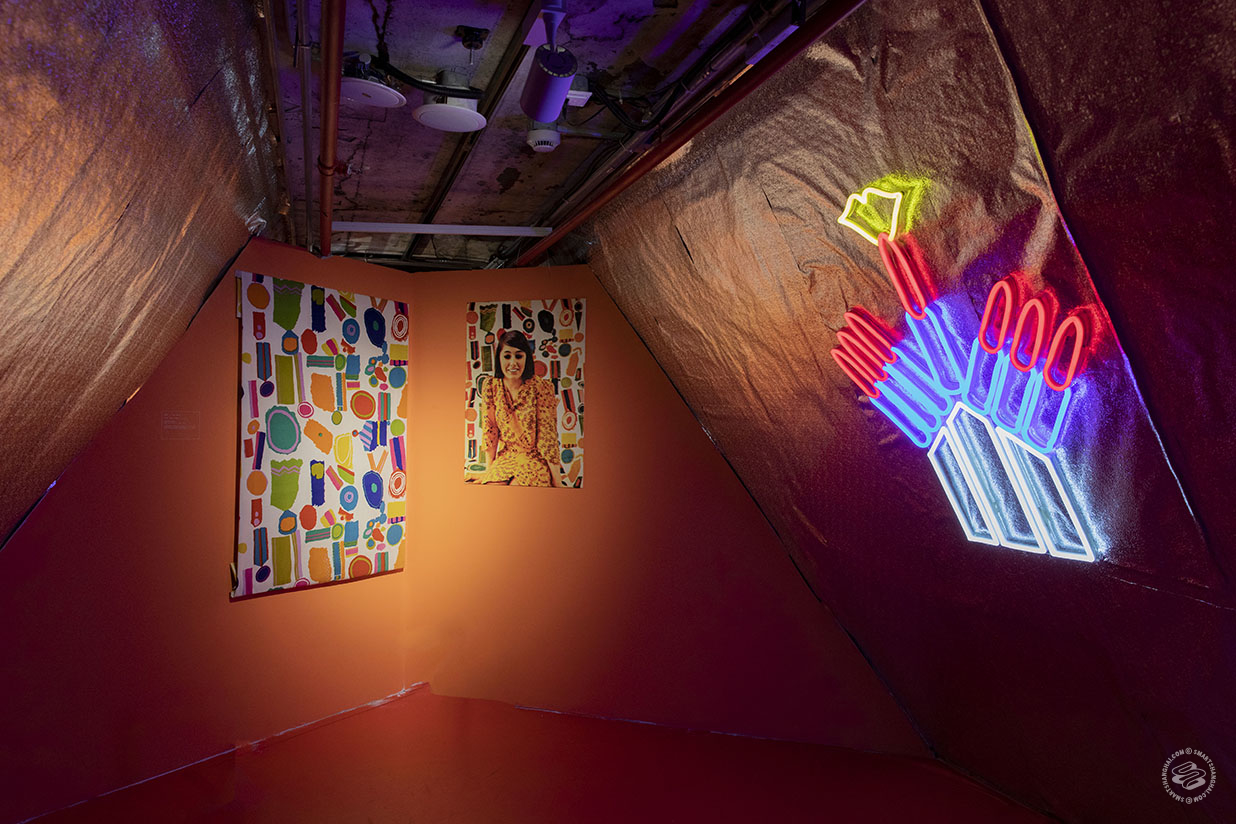 
Two new galleries opened on the Bund this month: Lisson Gallery sits inside the historic building formerly known as the "Amber Building". The opening exhibition, titled opens on March 22. The second gallery is the Shanghai Jiushi Art Museum #18 Gallery, located on the sixth floor of Jardine Matheson Building (Bund 18). 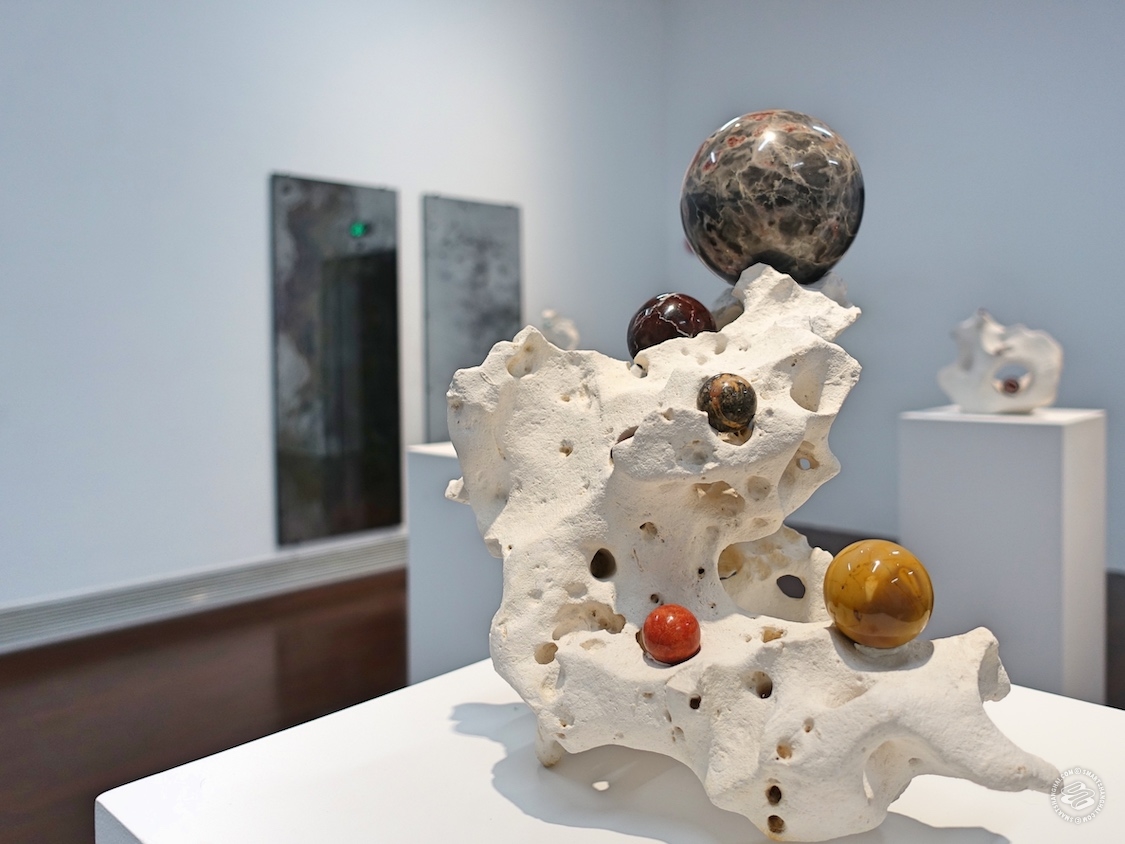 More Art In March (But Later) 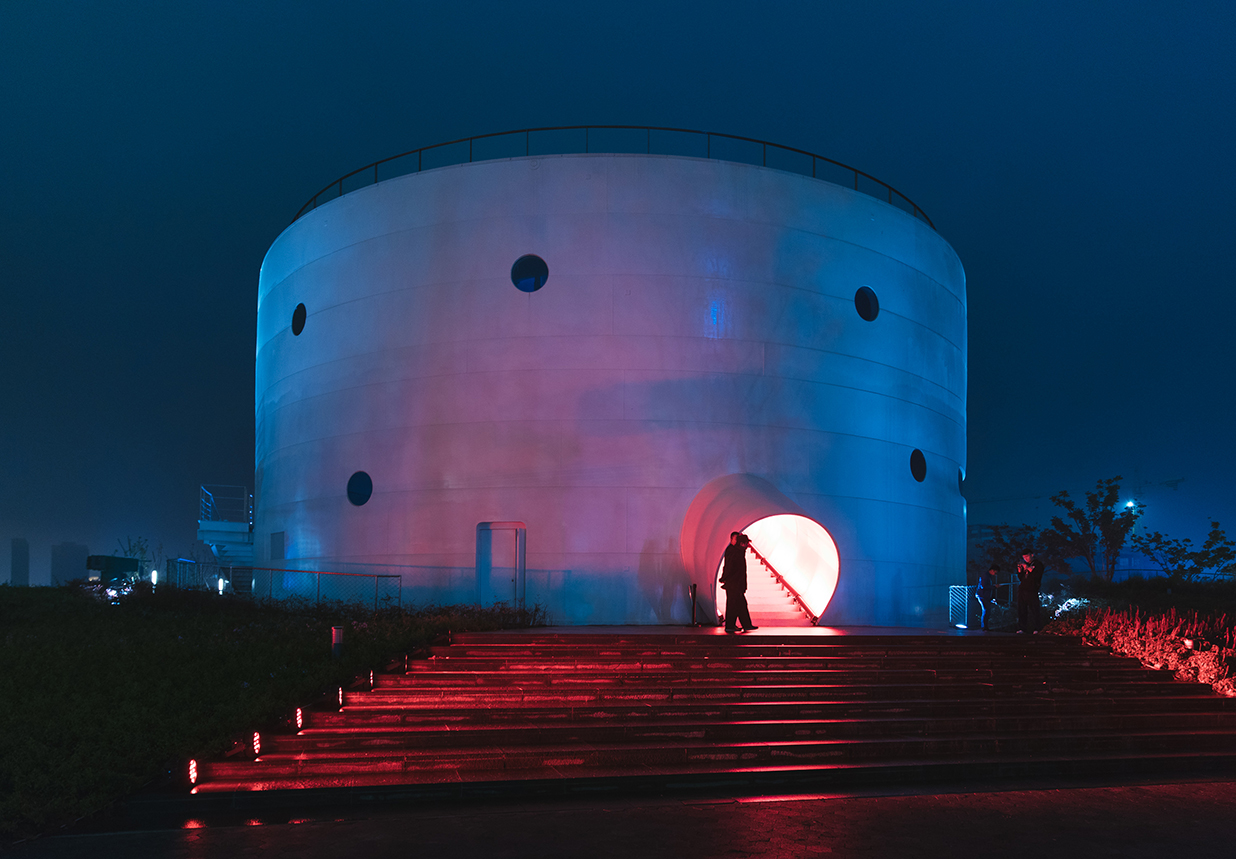 Tank Shanghai will finally do a full reveal on March 23, with three opening exhibitions that will run until August; Prada's Rong Zhai will host their second exhibition of the year on the same date; Perrotin Shanghai, chi K11 art museum, OCAT, HOW Art Museum, Power Station of Art, Rockbund Art Museum, and Pearl Art Musuem will all launch new exhibitions later in March. Check out our art calendar to stay up to date.