Hate Indoor Smoking? Here’s How to Report It 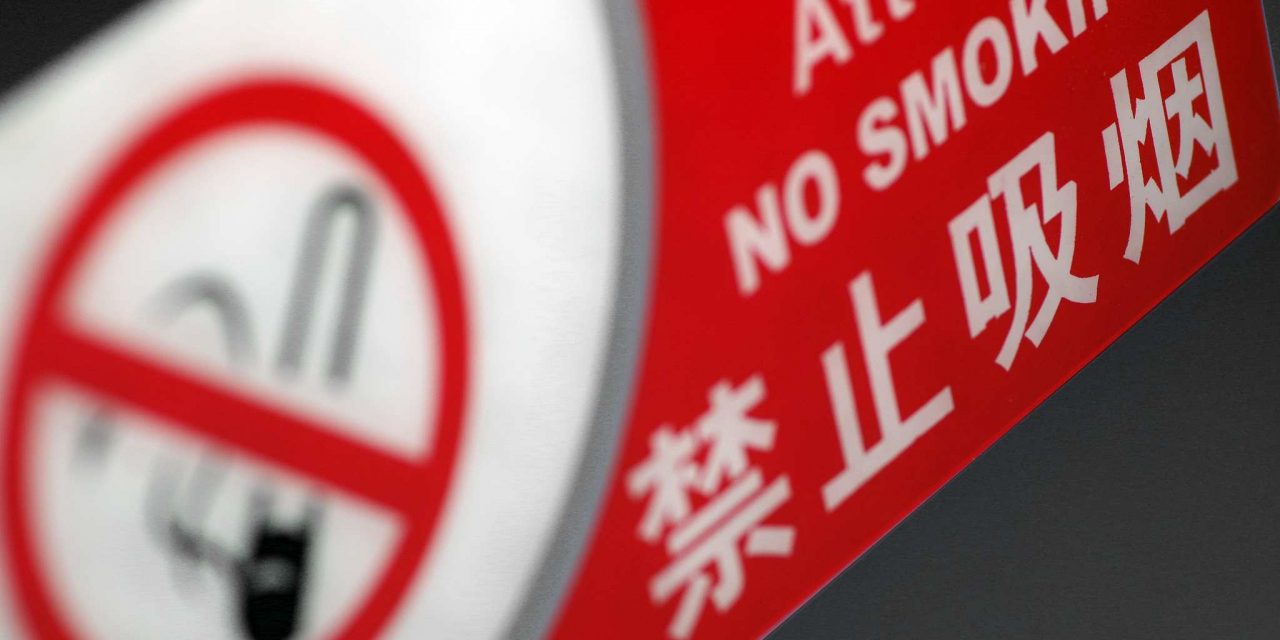 Despite its appearance as a paradise for smokers, over the years Beijing has joined a number of Chinese cities in attempting to ban the act of lighting up indoors, imposing strict regulations and laws to mitigate its damage to the environment and public health.

Part of that effort came in 2015 when the Beijing Tobacco Control Association launched a service on its official WeChat account allowing people to instantly report offenders and even upload photos of the incident. Once confirmed, the names and locations of alleged violators are forwarded to the Beijing Municipal Government and volunteers are dispatched to handle the situation. In the service's first year alone, a whopping 1,245 workplaces and 5,243 individuals were punished for flouting the rules.

Depending on where you fall in the great snitches-get-stitches debate, here's what you need to know if you want to report a nearby smoker. 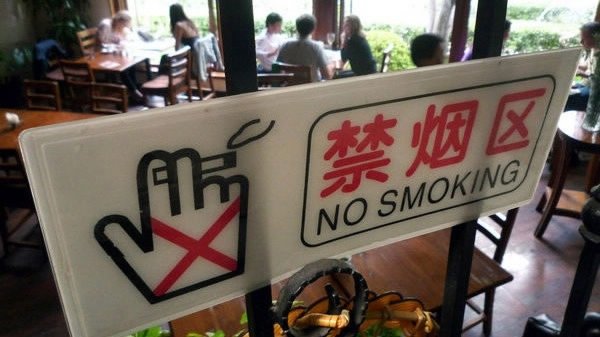 How to report a smoking violation

1. Add the WeChat ID: wuyanbeijing. From there, select the middle option – 我要投诉 – at the bottom of the screen, then select the top option – 投诉举报.

2. Enter the details of your complaint (translated here for your convenience) and the address of the incident (this will have to be manually typed in Chinese). You will also be prompted to attach photos if you feel so inclined. 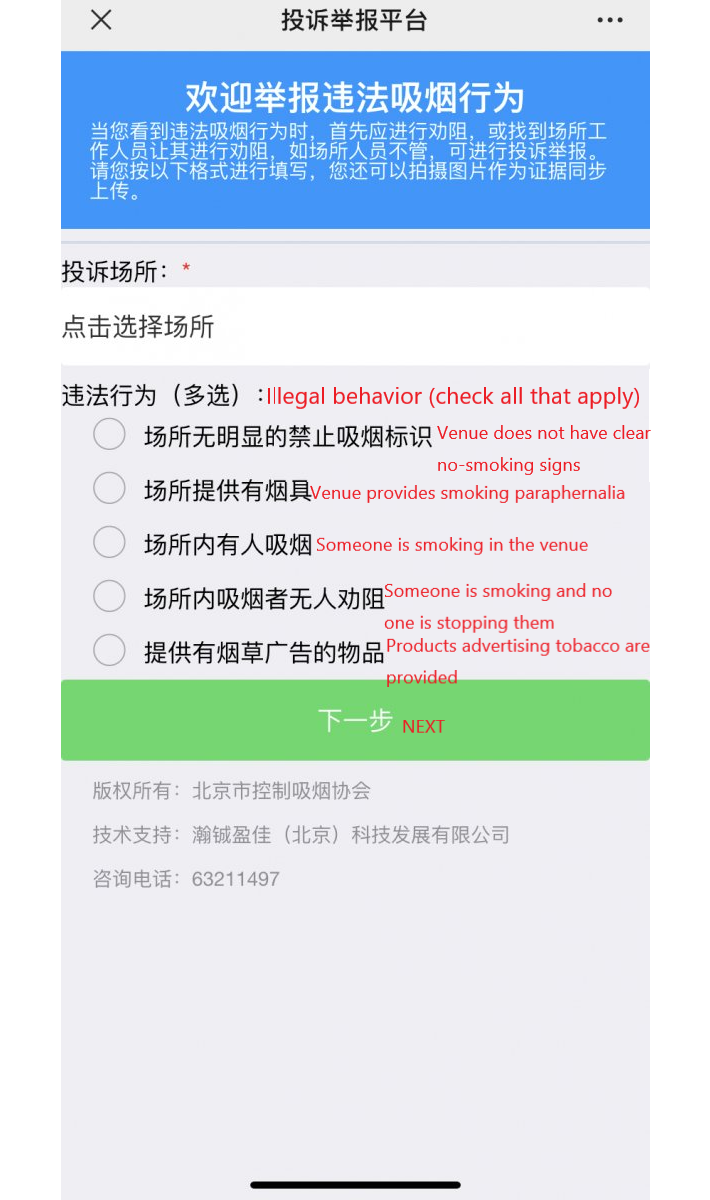 3. View the report. The corresponding position on the Tobacco Control Map will be marked by a flashing blue light, indicating that volunteers are on their way. 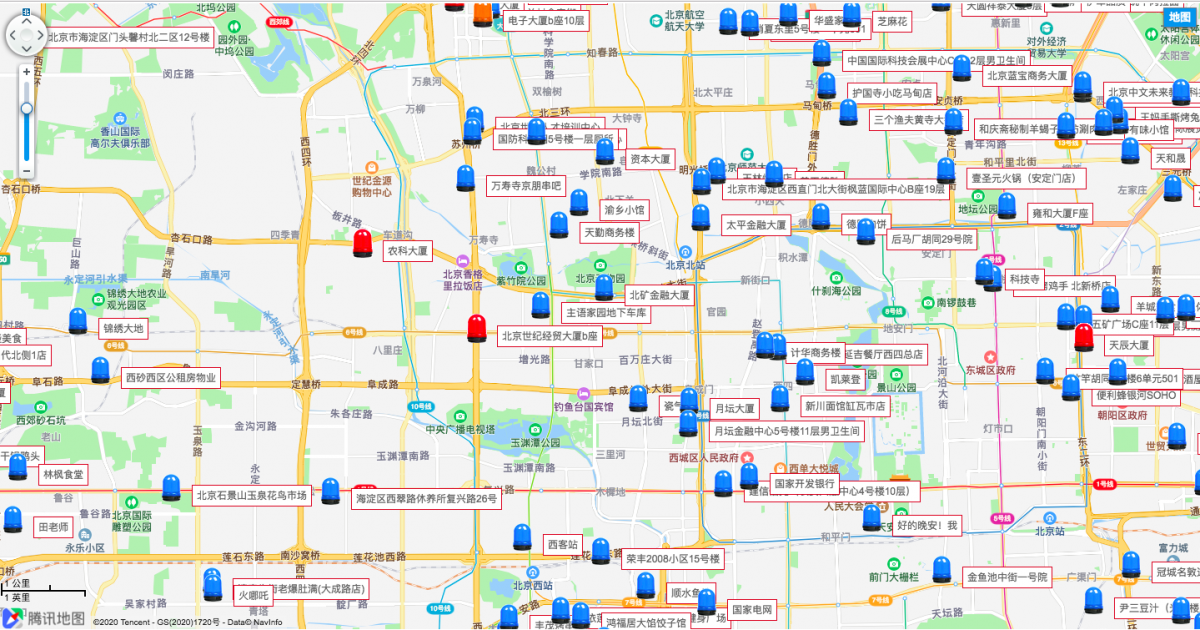 As part of China's new social credit system, those who are punished for violating the regulations will be placed on the "blacklist" and subject to a series of (as yet unspecified) restrictions.

READ: The Ins and Outs of Getting a Driver's License in Beijing 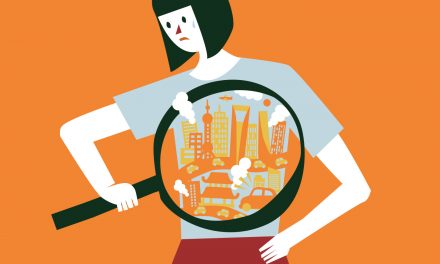 [How To]: Get Shanghai Out of Your System 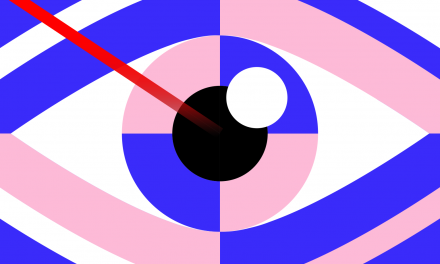 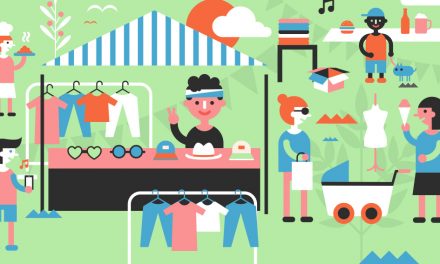 [How to]: Be a Vendor at a Shanghai Market 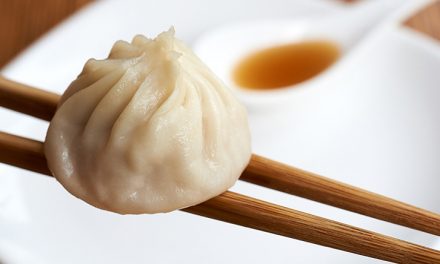