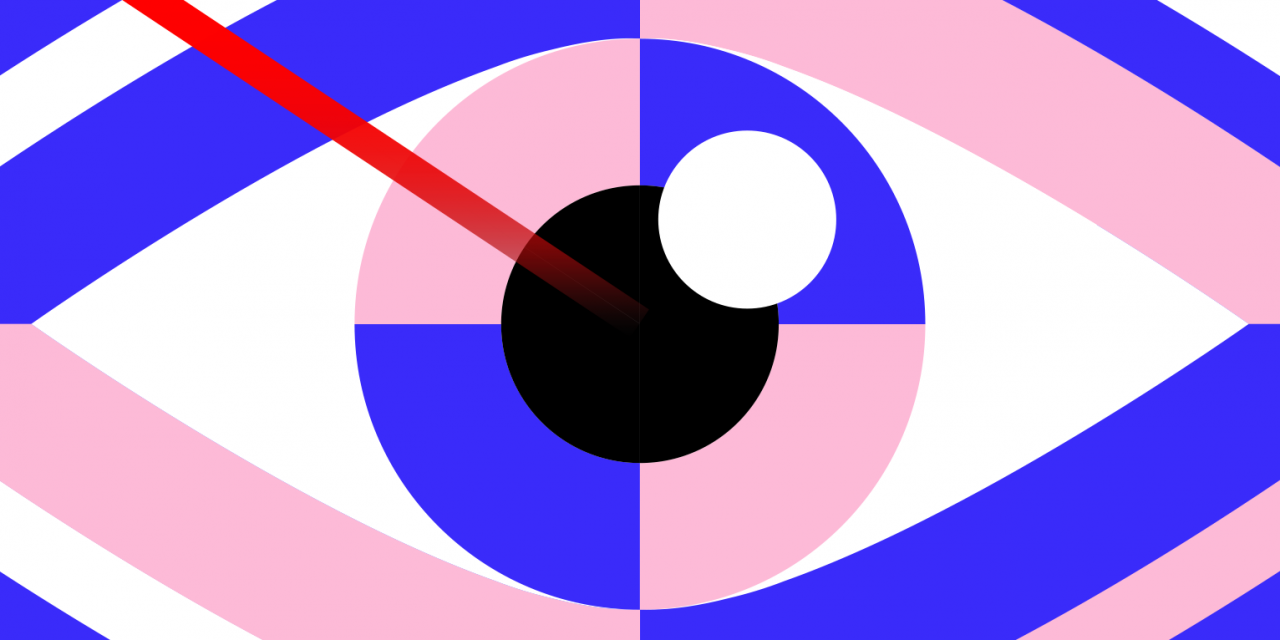 ‘Sup four eyes. Reading this article through some lenses balanced on your nose or stuck on the surface of your eyeballs? It doesn’t have to be like that. You could live freeeeeeeee. No more lost glasses, prescription sunglasses, fuzzy showers and staring at the world through smudged, scratched glass. You can play sports you couldn’t really play before, or at least not easily, like boxing or American football. Hell, you can even go snorkeling or learn to dive without having to get a fancy prescription mask or goggles.

And, yes, you can do it in Shanghai: LASIK and all the associated corrective eye surgeries that will turn you back into two eyes. Eh? Eh? Maybe?

We spoke to opthamologist Dr. Numen Chen at Lanhai Medical Center to get his recommendations (for places besides his clinic) and an overview of the LASIK+ landscape in Shanghai.

But first, some facts and vocabulary.

There are a lot of eye corrective surgeries out there, from the traditional LASIK to SMILE to ICL and other acronyms. We’ll break them down in a minute. But figuring out which you should get depends on a few things. 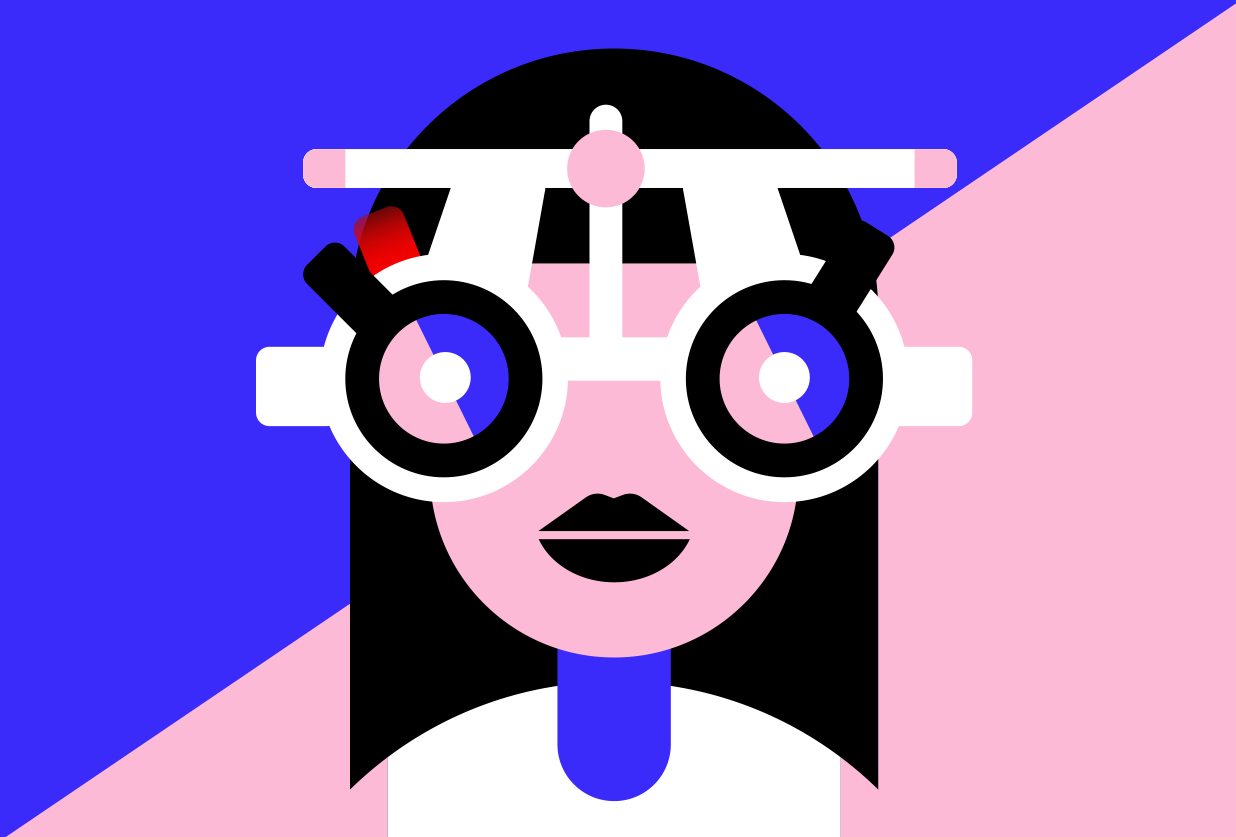 What is your prescription?


If you can still see o-kay (rx less than 300 degrees), then you will probably qualify for standard LASIK.

If you are pretty blind (rx 300-1000 degrees), then you are better off with SMILE and Femto LASIK.

If you are totally fuzzed out (1000+ degrees), there is still hope! You can probably still do ICL and SMILE.


However! The ultimate decision rests with your doctor and will also be affected by other eye conditions like astigmatism. Also, prices are not necessarily fixed and depend on your condition.


LASIK (Laser-Assisted in Situ Keratomileusis)
The most common one. It’s for near-sightedness (myopia), far-sightedness (hyperopia) and astigmatism. It’s a refractive surgery that uses a femtosecond laser or a small tool to create a flap on the cornea, which they fold back to get at the bare cornea. Once it’s exposed, they use another laser to reshape the cornea. Done in about 30 minutes. In Chinese it's called 准分子.


Femtosecond LASIK (Femto-LASIK)
This one is about 20 years old and is the “bladeless” LASIK. Traditional lasik uses a knife to cut that first flap; this one uses a femtosecond laser. A lot of hospitals have already switched to this and offer it as the default option. In Chinese it's called 半飞秒激光 or 飞秒LASIK.


SMILE (Small Incision Lenticule Extraction)
This one got approval in the US in 2016. It uses a laser to cut a small lens-shaped tissue within the cornea, and then cut a small arc-shaped incision, like a smile (hence the name), through which the surgeon removes the lens-shaped tissue. But a couple caveats: this one only works for near-sightedness; and SMILE is a relatively new procedure, so not a lot of doctors are masters at this yet. In Chinese it's called 全飞秒激光


ICL (Implantable Collamer Lens)
This one is like a permanent contact lens implanted in the eye, good for everything that LASIK is good for: myopia, hyperopia and astigmatism. It’s an alternative for people who don’t qualify for laser surgery, or who have thin or irregular corneas. In Chinese it's called 人工晶体植入手术. 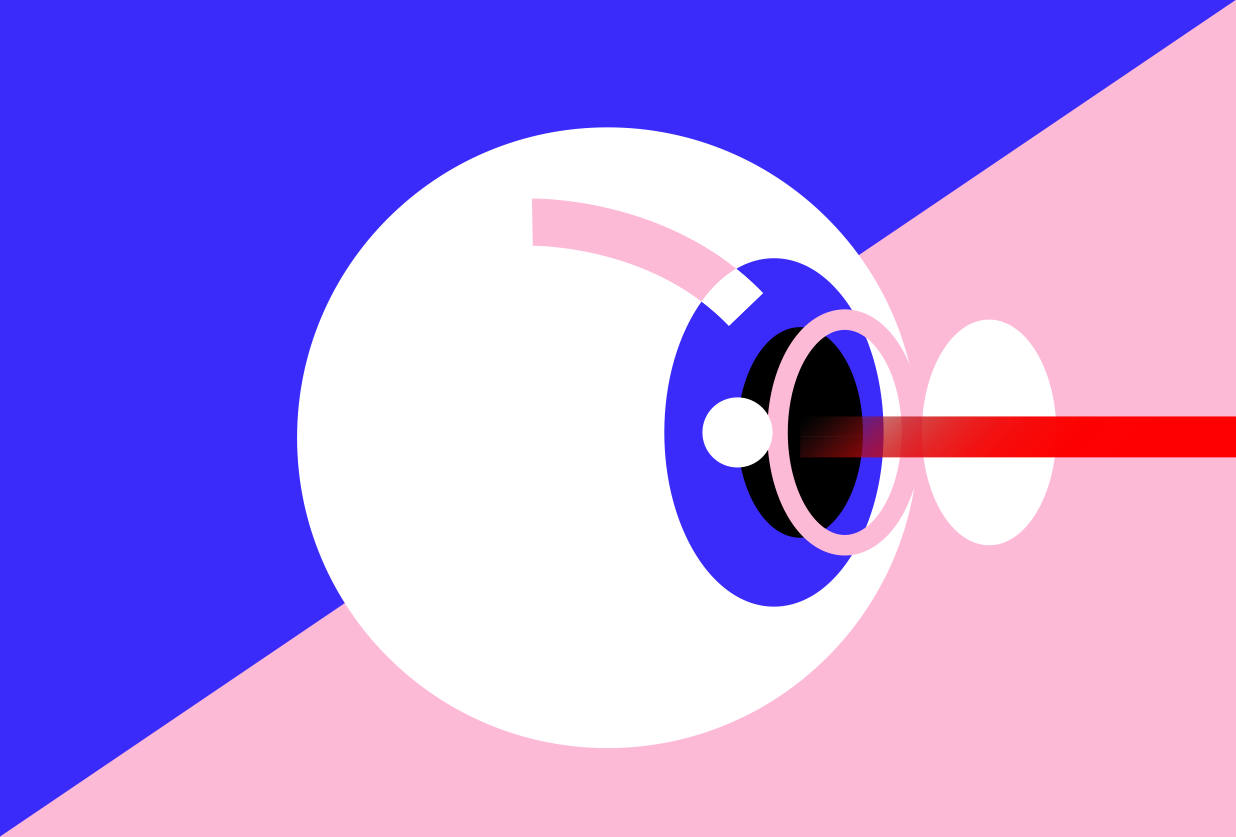 Price for both eyes:


This is a nationally accredited private eye hospital that came recommended by our insider doctor. They are quite well-known in Shanghai, and have done more than 170,000 LASIK surgeries, according to the hospital. They are a chain, with a dozen throughout China, and were established as a specialist hospital and research and teaching institution in 2004. For English, seek out Dr. Li Haiyan.


This private hospital was also recommended by our doctor. It was established in 2005 and is a global chain with about 300 locations in China, Europe and the United States. They’ve been doing LASIK surgeries for 15 years, and most doctors are nationally accredited experts who contribute to surgery research in China. This hospital has an international division for overseas patients.


This private clinic was started in 1992 in Germany and expanded into China in the last decade. They now have six locations in China; the Shanghai branch opened in 2013. Other locations are in Germany and Denmark. It’s the poshest location on this list, with foreign and Chinese doctors, and a preference for Femto LASIK. They are internationally accredited provider for ICL, and they use German technique and instruments for surgery. They also speak English. Lots of celebrity clients too.


This public hospital under Jiaotong University is Shanghai’s main research, training and prevention center for optometry, and has been a leading hospital for eye surgeries for many years. It’s nationally accredited and an active contributor to both national and international research journals. The hospital has an international division for all departments, so English speakers can make appointments, and they say the surgeon who actually does the LASIK operation speaks English as well.


Another public hospital, this one affiliated with Fudan University. This is one of the main centers for refractive eye surgeries; one of the main training centers for ICL in the entire Asia-Pacific region; and the main training center for the SMILE technique in China. It was one of the earlier hospitals to do refractive eye surgeries, but it is a public hospital, so expect large crowds and perhaps rushed service. Still, for SMILE, it is apparently the cheapest price in China. Unfortunately, don't expect much English here. 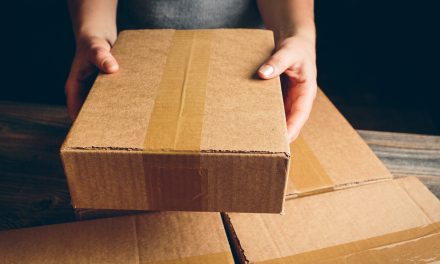 [How To]: Return Stuff On Taobao 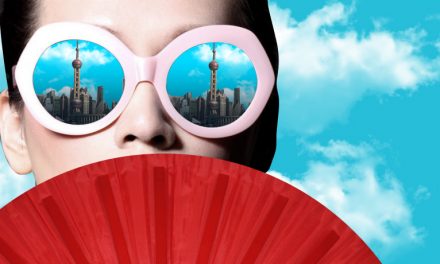 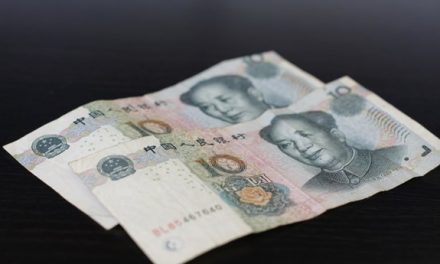 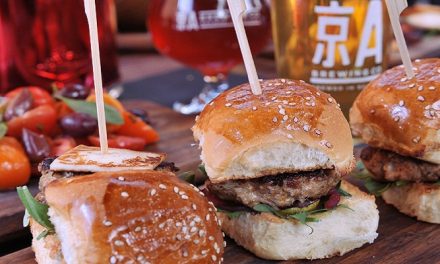