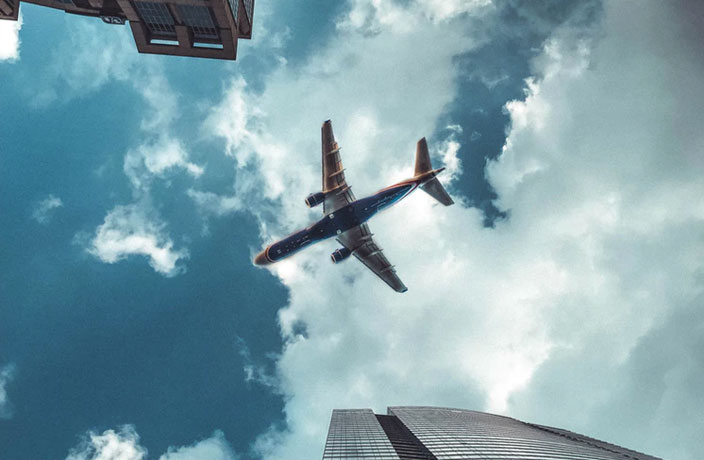 Although China has not annouced easing of travel restrictions towards foreigners, international airlines are preparing to add flights to China back on the timetable for June. International travelers and even those who hold Chinese visas have been barred from entering the country for almost two months now. However, earlier this month China and South Korea’s fast track program allowed workers to enter the country after rigorous health checks.

According to Forbes, “Asiana Airlines, Korean Air, Qatar Airways and United Airlines expect to soon serve multiple mainland Chinese cities with passenger services.” Here are some of the routes in detail, below:

Asiana Airlines: plans to resume 12 routes which will include Beijing and Shanghai

Delta Airlines: with government approval, Delta plans to fly from Detroit and Seattle to Shanghai in June

Korean Air: plans to resume flights to more destinations in China, including Shanghai, Beijing and Qingdao next month

Turkish Airlines: plans to resume Shanghai in June, followed by the addition of Beijing and Guangzhou in July

Qatar Airways: expects to serve Beijing, Guangzhou and Shanghai by the end of June

Meanwhile, Flight Global reported that domestic air travel within China “saw some degree of recovery” for April with two out of the three major carriers reporting a month-on-month increase. China Southern and China Eastern Airlines reported higher numbers of passengers carried, 3.83 million and 2.64 million respectively, while Air China saw 4.2% fewer domestic passengers on its network since March. Overall, numbers are expected to remain low throughout the summer as the airline industry continues to be severely affected by the pandemic. 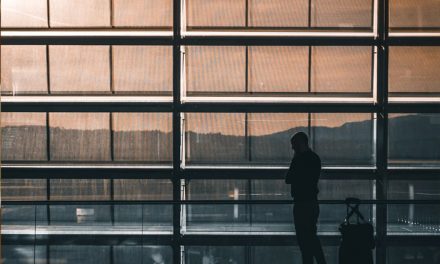 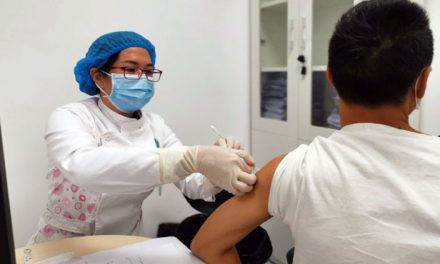 Who Has Priority for China’s COVID-19 Vaccine? 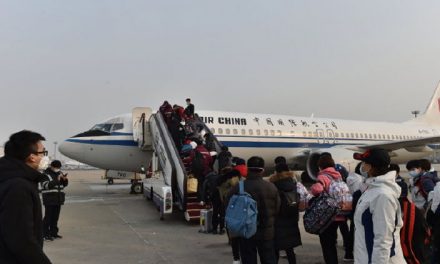 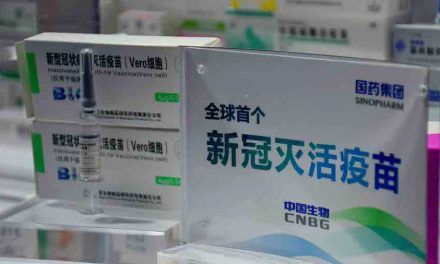