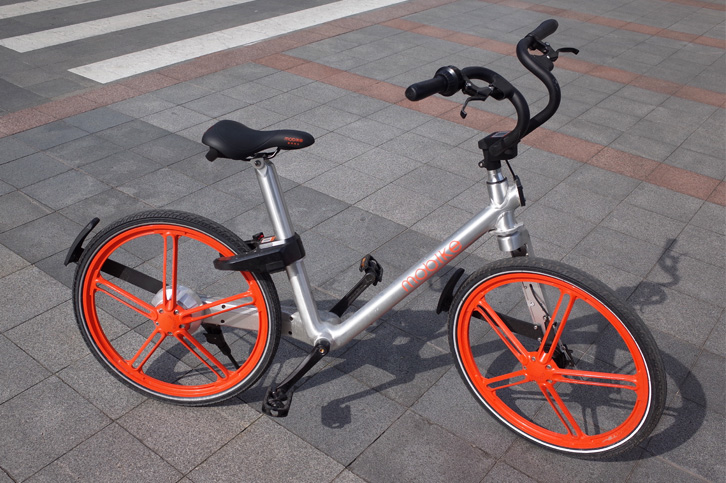 They see me rollin. They hatin.

Those are the lyrics that repeated through my head as I attracted all kinds of stares riding down Changle Lu on the new Mobike, a city bike, recently launched in Shanghai, that you can rent with an app. Not because the bike itself makes a pretty strong visual statement with its bright orange wheels and a thick steel frame. And not because my own good sense in cutting edge transportation methods was on display to all -- the Mobike only costs 1rmb every half hour and you can leave the bike just about anywhere you please, therefore bypassing the many pains of actually owning a bike.

No, I was attracting stares because I looked like an oversized man-child who'd stolen some poor kid's bike. 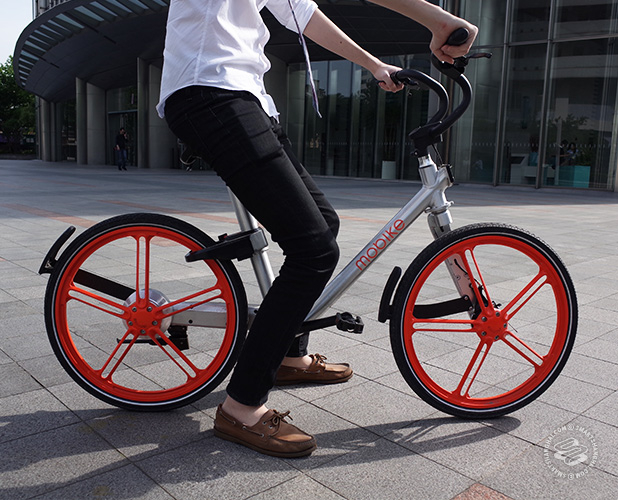 The Mobike itself isn’t particularly small, but if you’re anything over 170cm (192cm in my case), you’re going to have quite a lot of difficulty on this bicycle -- the seat isn’t adjustable. The same is true if you’re on the opposite end of the spectrum.

This was probably a conscious decision on the part of the designers. Everything about the bike from the way it rides to the the way it looks feels sturdy. An adjustable appendage would likely make it less so. And you can bet that these bikes are going to take a beating on Shanghai’s streets. 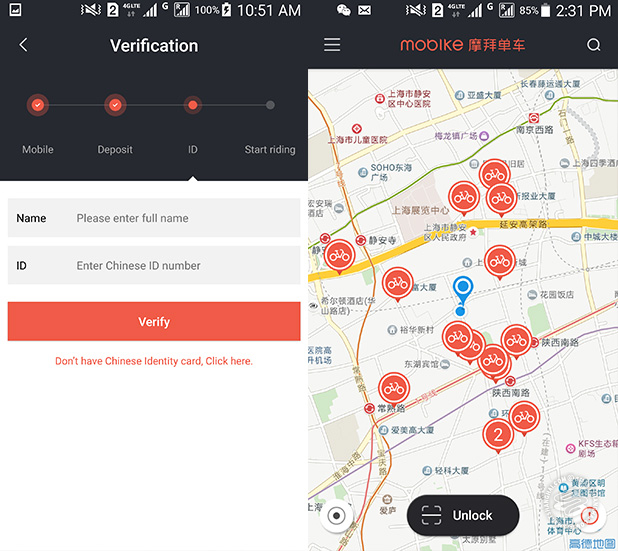 The app, downloadable from Mobike's website, comes in English or Chinese depending on the system language of your phone. First, you register an account with your phone number via the usual SMS verification process. Then you have to pay a refundable deposit of 299rmb through WeChat Wallet or AliPay. Next, they ask for your ID information.

If you’re a Chinese national, just enter your shen fen zheng and name to get started. For foreigners, it’s a bit trickier. You’ll need to send them a copy of your passport and two additional photos of yourself by email at [email protected] or to their official WeChat account "摩拜单车". This should happen fairly quickly but can take up to a few days to process.

Once you’ve been verified, you’ll be able to reserve bikes. Add anywhere from 10rmb to 50rmb to top up your account, then tap on a bike near you on the map screen, and hit reserve. Your reservation gives you directions and 15 minutes to get to your bike. When you’ve located the bike, scan the QR code located between the handle bars with the app, and the lock will snap open, allowing you to ride. 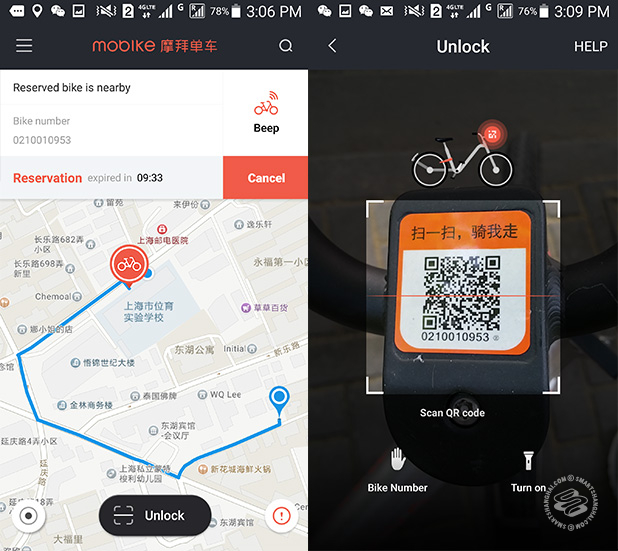 From there, you’re charged the rate of 1rmb every half hour. The app will keep track of the distance you've traveled (although rather poorly) and even estimate the calories you've burned. When you’re done with your ride, find a parking area with white lines to park the bike (pretty much any sidewalk). Pull down the lever that snaps the lock into place to end your session.

Currently, Mobikes are available in the busier and more densely populated areas of Puxi, from Hongkou to Xuhui, but the company isn't operating in Pudong yet. The bikes could function as a pretty good way to commute, although you do need to factor in additional time for locating bikes, especially since the bike you brought somewhere earlier, might not be waiting for you later in the day. The bikes could also work if you find yourself lost in some corner of Shanghai on foot and are looking to get to some place familiar faster.

If Mobikes can survive through the rainy (rusty) summer months, the city’s master thieves, and receive regular maintenance, the bikes might become a mainstay of Shanghai’s streets and butts... for the shorter portion of the population anyway. 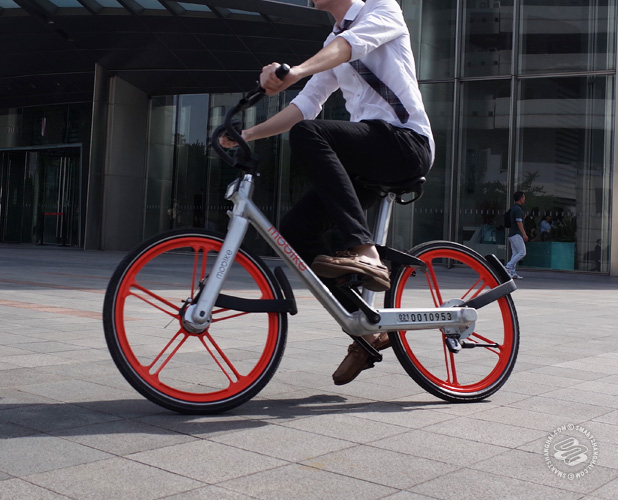 READ MORE: MOBIKES ARE BEING REPLACED BY MEITUAN BIKES IN SHANGHAI 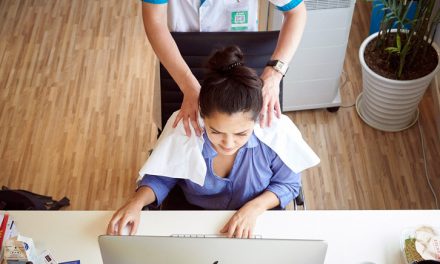 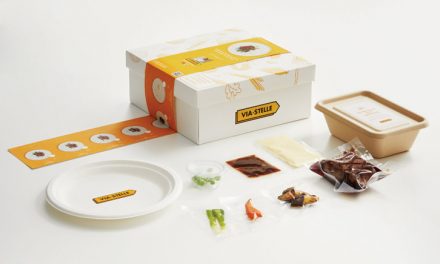 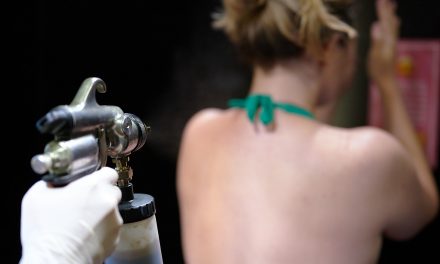 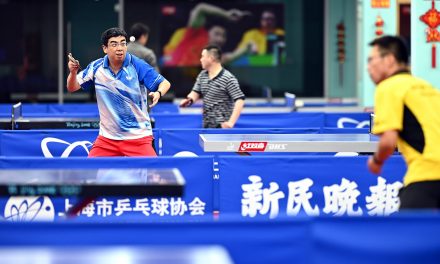