There are more than 220 trains running both ways on the Guangzhou – Shenzhen route, 205 of them are high-speed trains. After high-speed train service began on this route, the travel time between the two cities has been shortened from 3 hours to only 29 minutes. Trains run frequently from 06:00 to 23:00, which makes it very easy to fit your schedule. 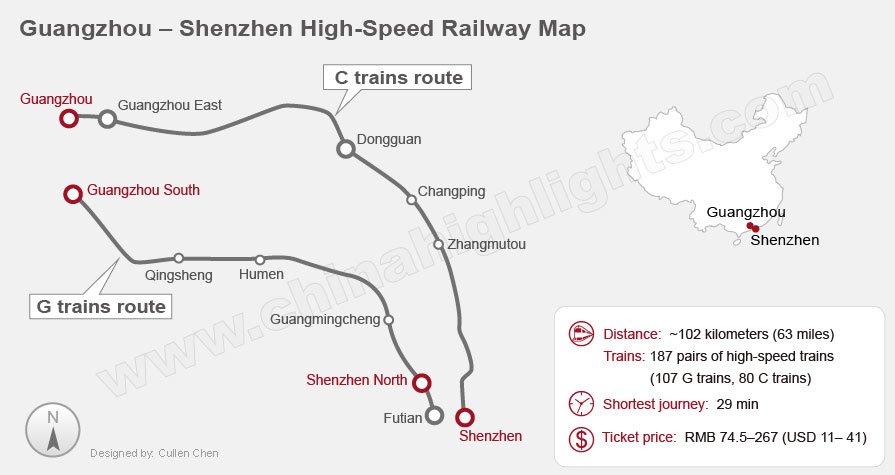 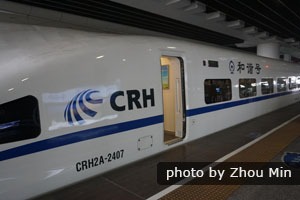 Guangzhou – Shenzhen high-speed trains operate at different train stations in both cities. Please double check the departure/arrival train station information before you purchase tickets. Choose a train station that is close to your hotel would be more convenient.

Use the search box at the top right of this page for the real-time train schedule, or search on China Highlights Train Ticket Service.

How to Choose Between Seat Classes on Chinese trains 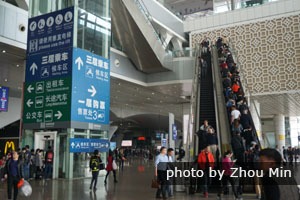 Guangzhou South Railway Station is far from downtown but with convenient transportation: 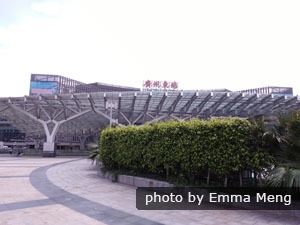 Guangzhou East Railway Station is the station for Guangzhou – Hong Kong normal-speed trains and some of the C-category Guangzhou – Shenzhen trains.

Remote from the city center, Guangzhou North Station serves some of the Guangzhou – Shenzhen C-category trains. This train station has been incorporated into renovation plan. It is expected to connect to Beijing – Guangzhou and Wuhan – Guangzhou railways in the future. 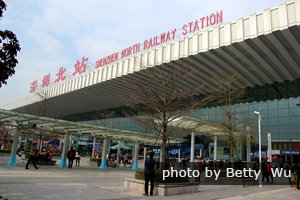 The newly-built and airport-like Shenzhen North Station serves all the G category Shenzhen – Guangzhou trains. It is a bit far away from the city center, but can be easily reached by taxi, subway and bus.

Futian Railway Station is located in the southern district of Shenzhen, a bit far from the city center. It was the largest underground railway station in China, before being surpassed by Hong Kong West Kowloon Railway. Some of the G trains depart from and arrive at Futian Station. Most of them also stop at Shenzhen North Station. 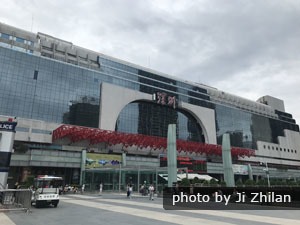 Located in the city center, Shenzhen Railway Station is just beside Luohu Port, convenient for passengers who need to go to Hong Kong. Some of the C-category Shenzhen – Guangzhou bullet trains depart from here.

Normal-speed trains from Guangzhou to Shenzhen is not recommended because high-speed trains are much faster, cleaner and more punctual and comfortable.

How to Buy Train Tickets in China – 5 Ways 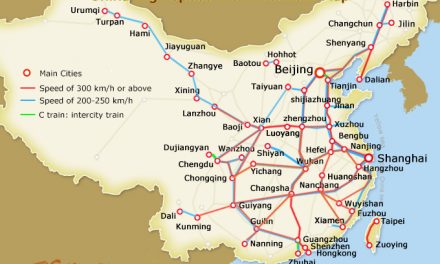